Police posts have been set in order to prevent entrance of transportation vehicles to the capital, Sumgait city, and Absheron district by using auxiliary roads away from main highways, Azerbaijan's Ministry of Internal Affairs told ONA.

As you know special quarantine regime was declared in the country in order to protect health of people in the fight against coronavirus pandemics, prevent spread of infection along the country, and its damages. During the period, besides other necessary measures, entrance and exit of Baku, Sumgait cities, and Absheron district have been restricted, excluding movement of special purpose vehicles, ambulances, emergency vehicles recovery, rescue services, as well as freight transport. Regardless of the type of property, passenger transportation among cities and regions has been suspended in the country.

To this end, stationary posts have been set by police employees on roads in the direction of capital, Sumgait city, and Absheron district. Employees of the Baku State Main Road Police Department and Separate Rapid Police Unit work for 24 hours in the posts, established on Baku-Alat, Baku-Guba, and Baku-Shamakhi roads. 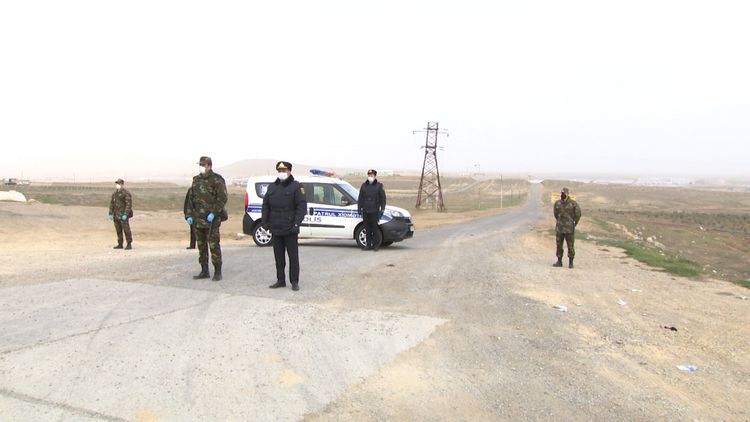 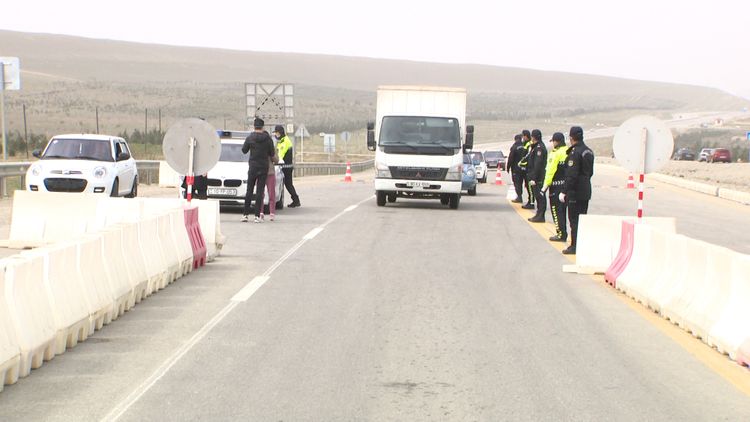 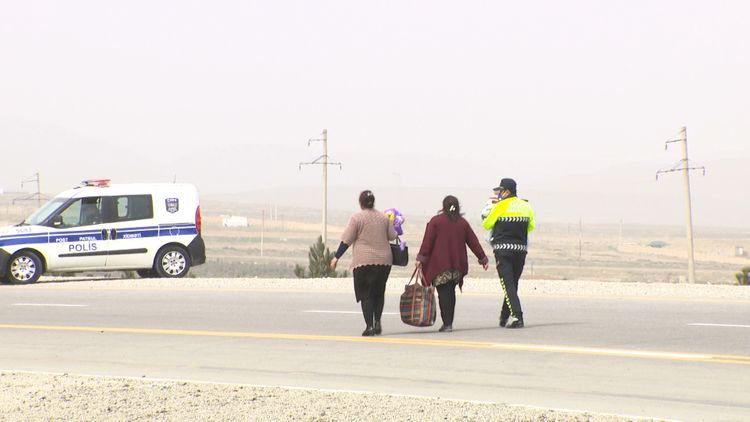 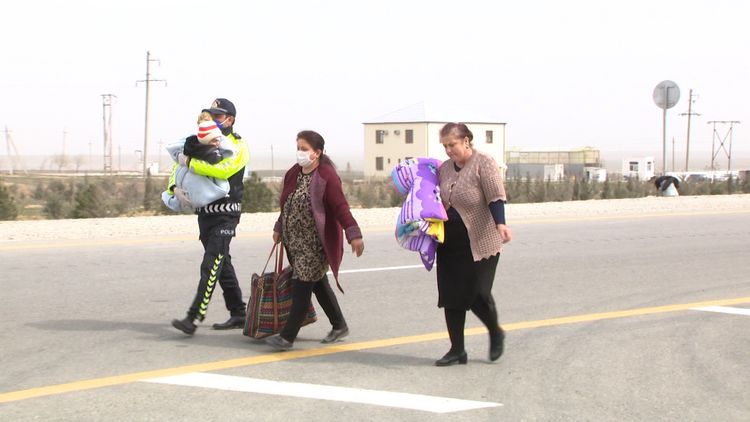