Delegation led by the Li Zhanshu, Chairman of the Standing Committee of the National People's Congress of China who is on official visit to Azerbaijan viewed National Carpets Museum of Azerbaijan on September 21, ONA reports citing the Ministry of Culture of Azerbaijan.

According to the information, Minister of Culture Abulfas Garayev and Shirin Malikova, Director of the museum have informed the guests about the ancient carpet weaving traditions of our country. Guests who viewed the exposition lively observed the weaving process and held a conversation with the carpet-weavers.

After viewing Li Zhanshu noted his impressions in the memory book of the museum.

Book devoted to the 50th year anniversary of National Carpet Museum of Azerbaijan and a carpet were gifted to the honorary guest. 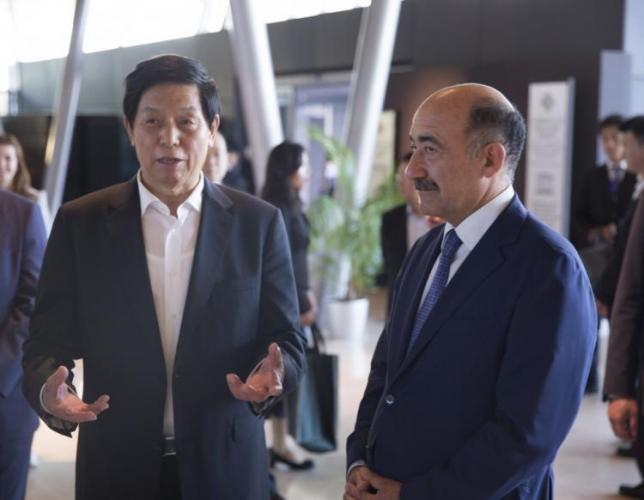 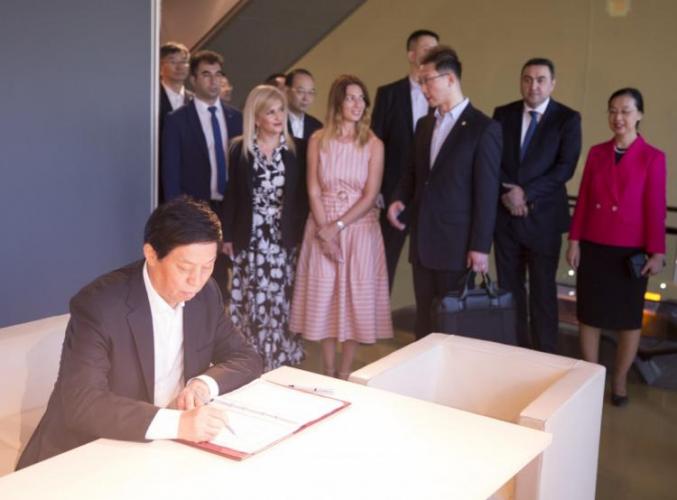 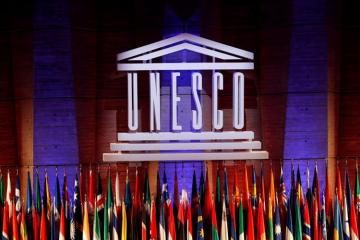 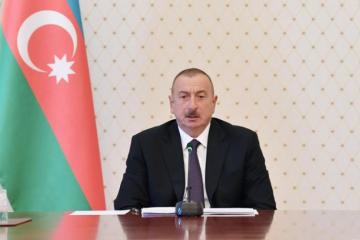 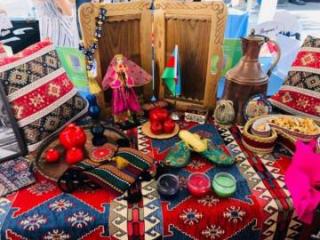 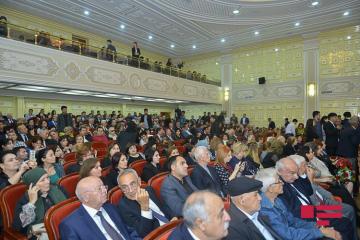 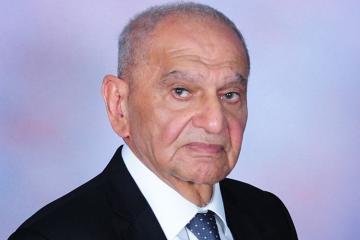