The Embassies of Mexico, Indonesia, the Republic of Korea and Turkey will present films on different subjects in the framework of this festival with the aim to promote cultural diversity and strengthen multilateral ties.

Mexico, Indonesia, the Republic of Korea, Turkey, and Australia have developed a cooperation scheme within the framework called MIKTA. This mechanism created in 2013, is based on a common interest in strengthening multilateralism by supporting worldwide efforts for stability and prosperity, facilitating pragmatic and creative solutions to regional and international challenges and implementing the needed reforms in global governance structures The group's diverse membership structure and geography- lends it a values-based partnership with several key commonalities. Importantly, all member states are G20 economies with similar GDP and an interest in ensuring global governance systems work for all states regardless of size and influence. These similarities provide a strong foundation for mutual cooperation. in terms of culture, socio-economic unique perspective.

It is a cross-regional, furthermore, the diversity within the partnership allows the members to share their knowledge and perspectives resulting from varied experiences. Mexico is convinced of the irreplaceable value of diplomacy, with an multilateral tradition and a demonstrated capacity to engage in dialogue and build consensus. It is in this spirit that we with Australia, Indonesia, the Republic of Korea and Turkey outstanding participate in this informal consultation space The five countries have our own decided to come together, as friends and partners, to promote common priorities and explore innovative strategies to face global challenges significant presence in the international stage. 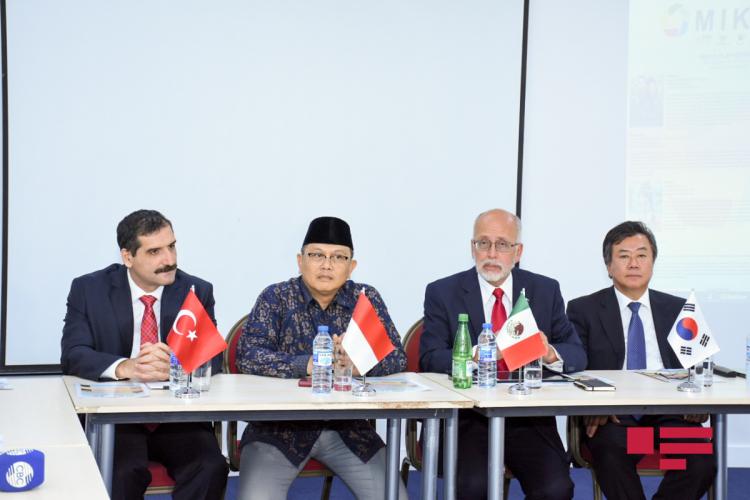 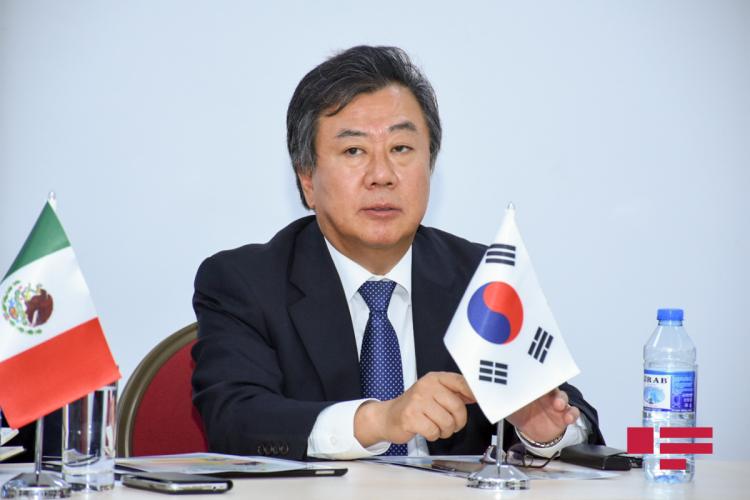 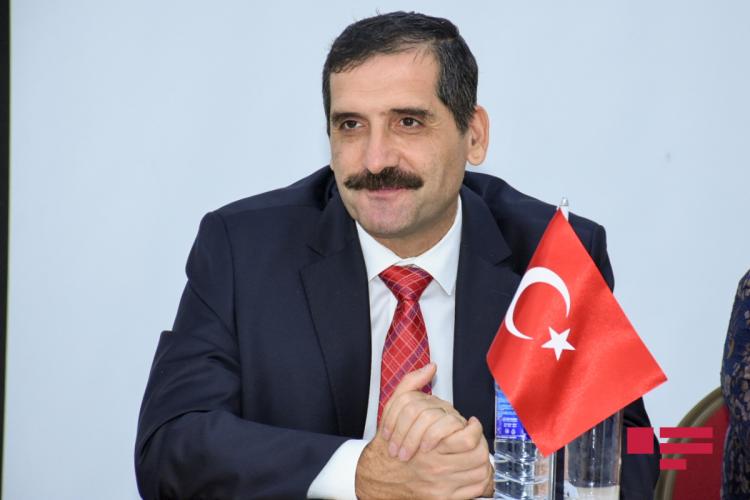