National Music Day is celebrated in National Conservatory of Azerbaijan

An event related to the National Music Day has been held in the National Conservatory of Azerbaijan, ONA reports.

Culture and fine art workers have attended the event.

Rector of the National Conservatory of Azerbaijan, People’s Artist Siyavush Karimi reminded that birth of Uzeyir Hajibayli was celebrated as a music holiday.

Later, "Karabakh Shikastasi" was sounded with accompaniment of Orchestra of Traditional musical instruments of the education institution. 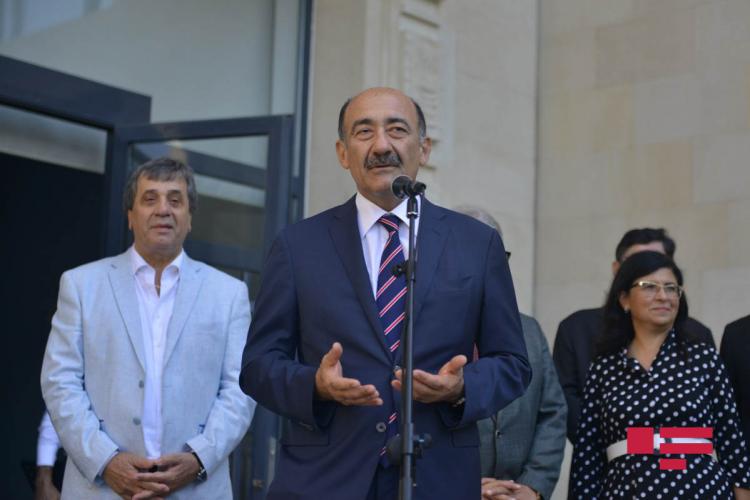