The Nobel Prize for chemistry has been awarded to Benjamin List and David W.C. MacMillan. They were cited for their work in developing a new way for building molecules known as "asymmetric organocatalysis”, ONA reports.

The winners were announced Wednesday by Goran Hansson, secretary-general of the Royal Swedish Academy of Sciences. 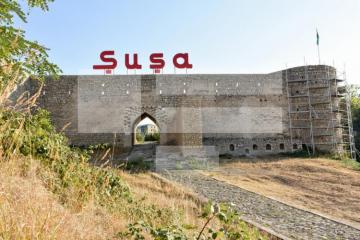 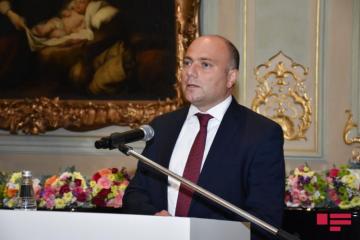 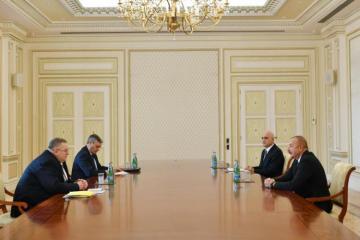 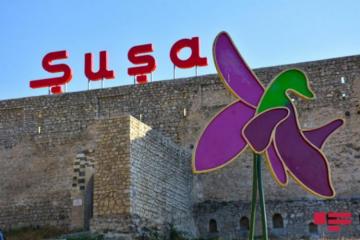 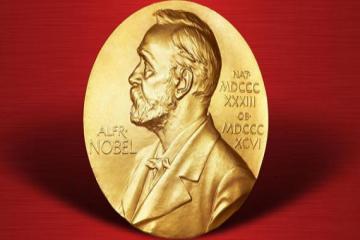 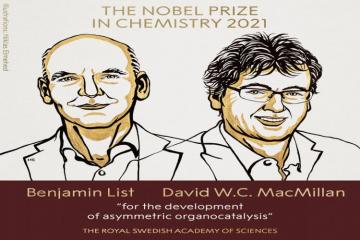 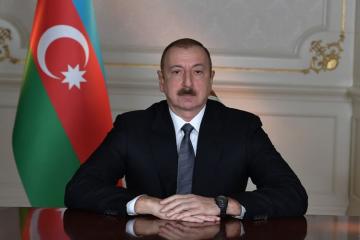 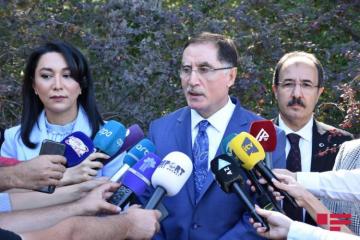 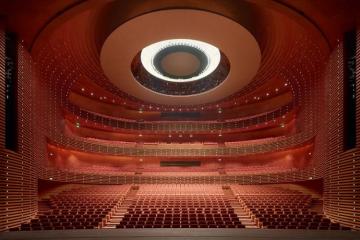 During investigation of remains of Mikayil Mushfig, skeletons of other persons, shot during repression years, also found - EXCLUSIVE