The presentation of “Azeri Business Award” national award organized by Business Time magazine over the finals of 2019 in the business field has been held, ONA reports.

Laureates were announced from representatives of different sectors of the economy - production of construction materials, medicine, banking, agriculture, media, etc.

The head of APA Group Vusala Mahirgizi was among the laureates. 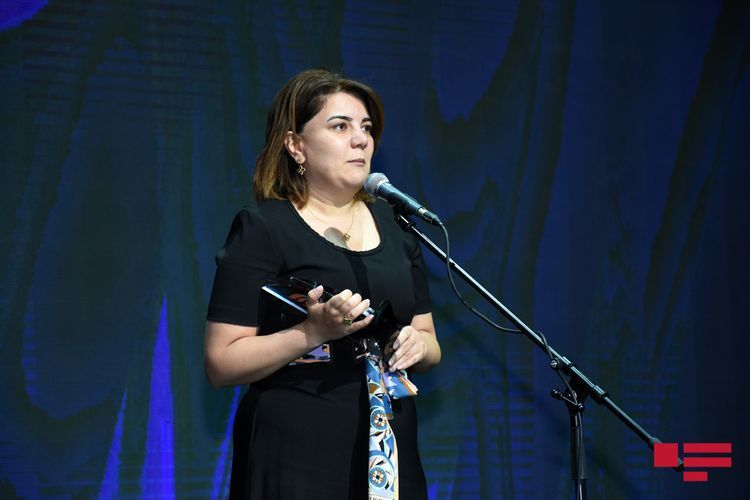