“The Nagorno-Karabakh conflict that exists in Europe and the South Caucasus is in the center of attention of the whole world, as well as of our organization, the OSCE,” the OSCE Parliamentary Assembly President George Tsereteli told ONA's Georgian bureau.

Commenting on Armenian Prime Minister Nikol Pashinyan's statement, Mr. Tsereteli said that those statements damage the negotiation process: “This is one of the important process that we have conflict resolution, Southern Caucasus with its Nagorno Karabakh conflict get the stares and attention of the world. Those statements let’s say not aiming peaceful resolution of the conflict and negotiation process between the countries, it always damaging the process. We’d say that we are willing to hear much more statements and also concrete steps. By our different ideas, we must try to find a common language, rather than seeking rift and divisions. For the conflict resolution, of course, we need political will. We repeat it many times political will should be generated in both countries – in Azerbaijan and Armenia." 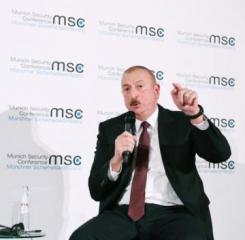 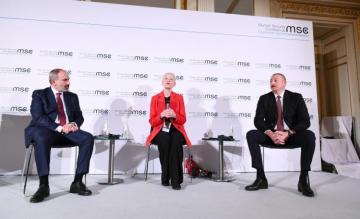 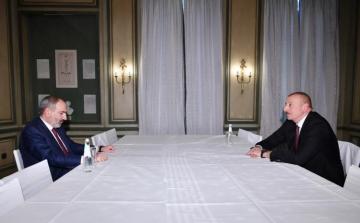 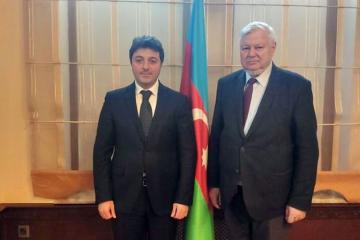 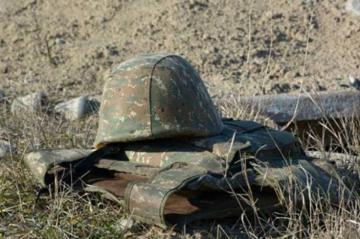 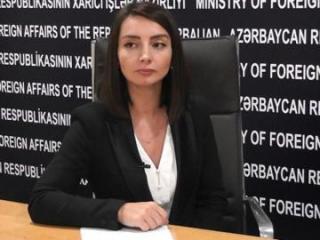 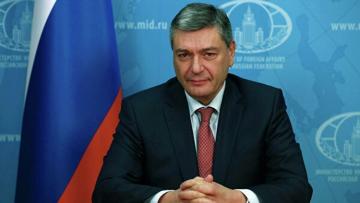 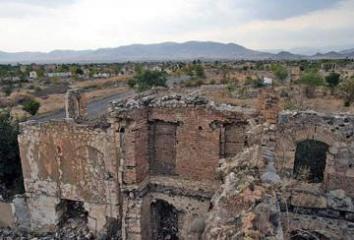 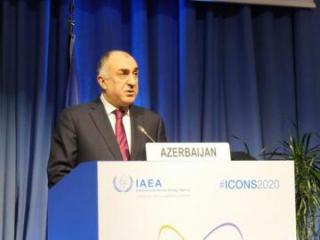 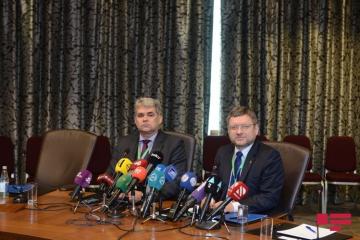 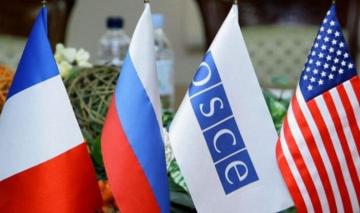 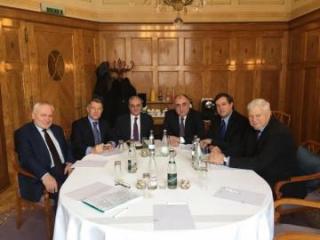 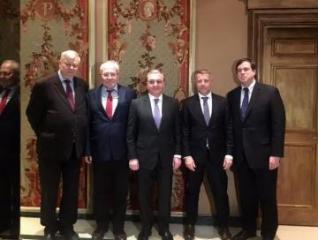 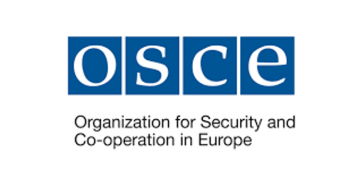