13 Injured in Central Baghdad after munitions explode at ammunition depot

A huge explosion has taken place at a weapon depot inside a Popular Mobilisation Forces (PMF) base near Dora in Baghdad, Al-Sumaria reported, citing a statement by a representative of the Iraqi Ministry of Health, APA reports quoting sputniknews.

Local residents have reportedly started evacuating their homes near the blast in Baghdad, as rockets and projectiles were flying into residential homes. Shrapnel from the explosions has reportedly landed in residential areas.

"Seven injured people have arrived at Yarmouk hospital, another six have been taken to Mahmudiyah hospital", Iraq's Ministry of Health said in a statement. New council to be established in Kazakh Senate 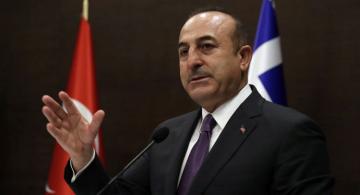 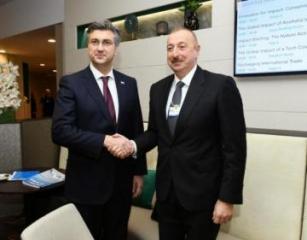 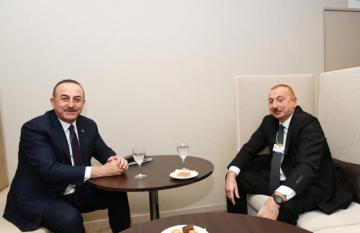 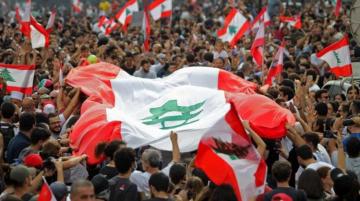 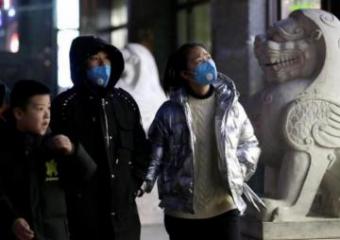 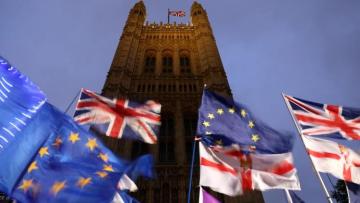 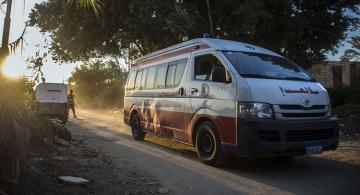 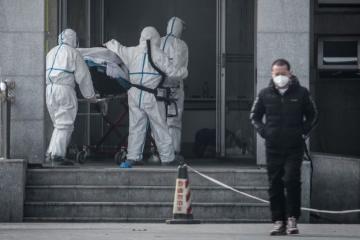