Pompeo: Tump could meet with Rouhani at UN with no preconditions

US Secretary of State Mike Pompeo has announced that President Donald Trump could meet with his Iranian counterpart Hassan Rouhani at the United Nations "with no preconditions," APA reports citing Sputnik International

According to earlier media reports, Washington proposed organizing a Trump-Rouhani meeting, which could take place on 25 September, during the upcoming session of the UN General Assembly in New York.

The proposal comes amid heightened tensions between Washington and Tehran, with have been deteriorating after the United States had unilaterally withdrawn from the Joint Comprehensive Plan of Action in May and subsequently reimposed sanctions on the Islamic Republic. 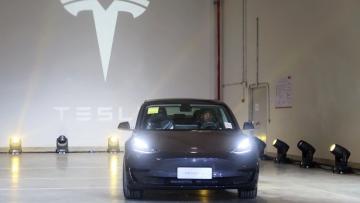 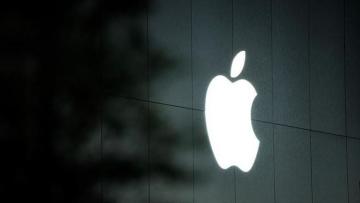 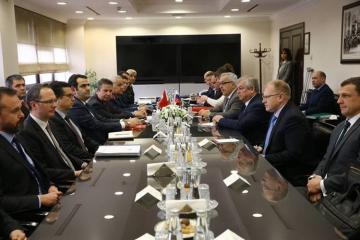 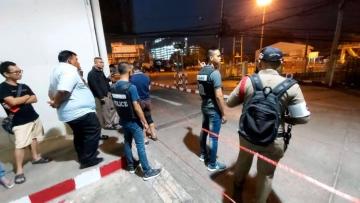 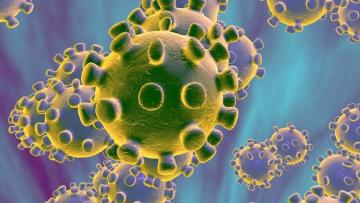 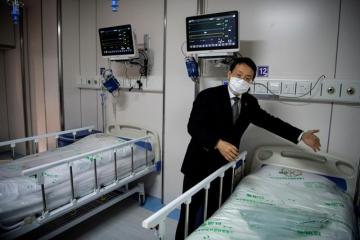 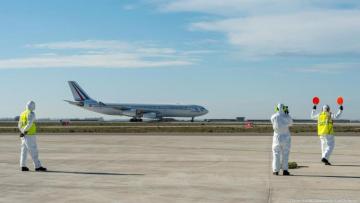 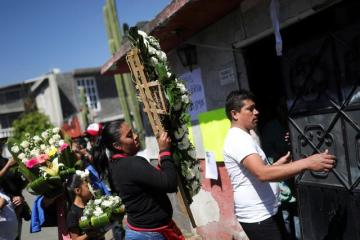