Dead body of 23 year old Russian serviceman of the 102nd Russian base has been found with the signs of violence in the city of Gyumri of Armenia, ONA reports citing press service of the Investigative Committee of Armenia.

“Killed 23 year old man was military serviceman of the Russian 102nd military base dislocated in the city of Gyumri. Cuts have been found in the body of the dead man”, noted in the statement of the press service. 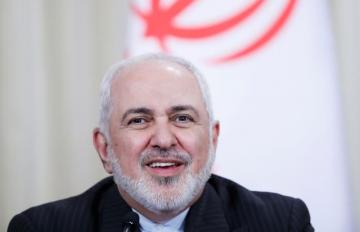 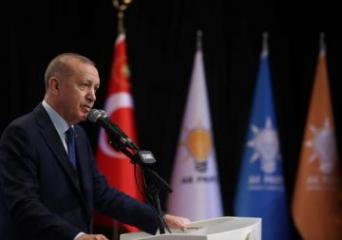 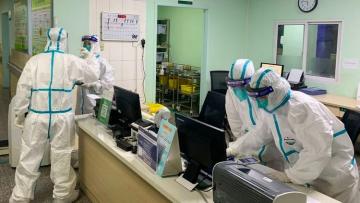 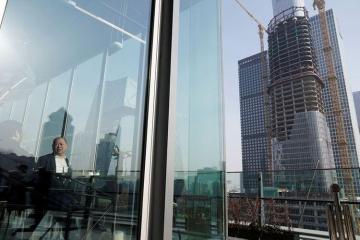 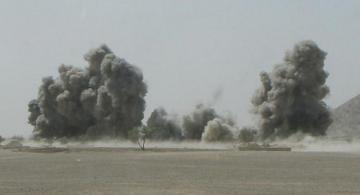 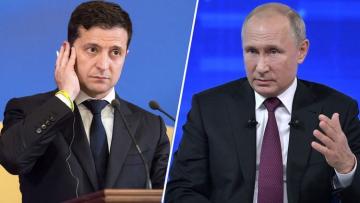 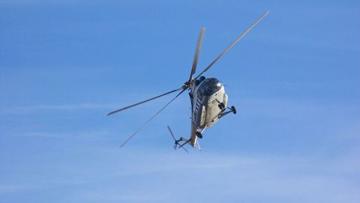 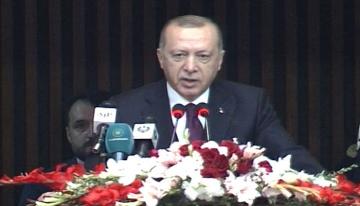 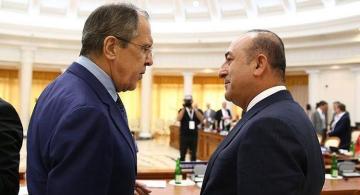 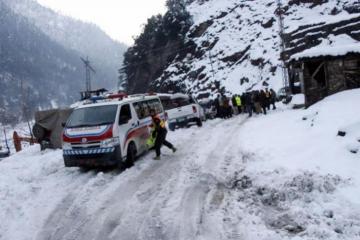