"Iran has historic responsibility for protecting the Persian Gulf. We consider it as part of our territory and believe that the presence of foreign forces there is unacceptable," Mousavi was quoted by the IRNA news agency as saying.

The diplomat noted that Israel’s participation in the US coalition being created for protecting the Persian Gulf "represents an obvious infringement on Iran’s security and sovereignty."

"The creation of this coalition will be considered as a major threat to Iran’s national security," the diplomat said, stressing that the US and Israel would be responsible for the possible consequences. 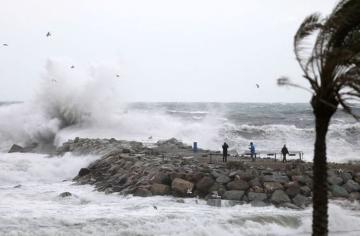 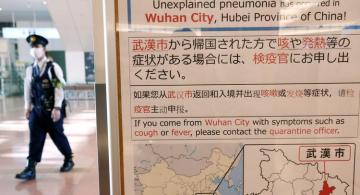 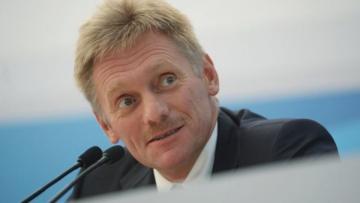 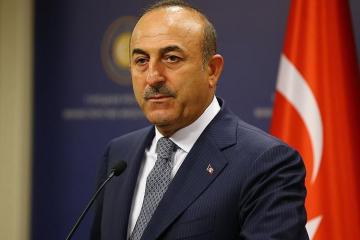 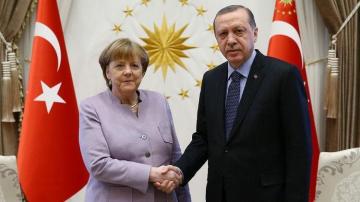 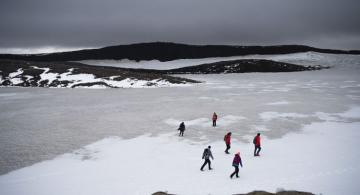 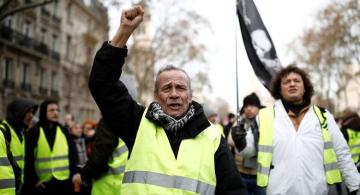 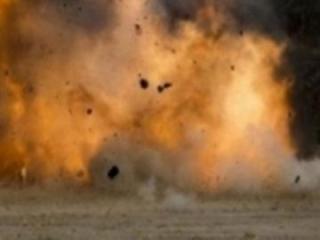 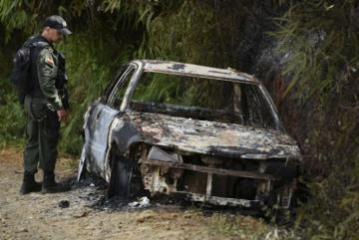 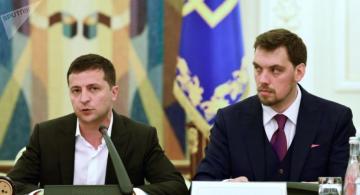 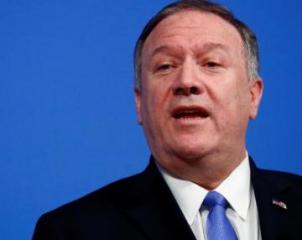 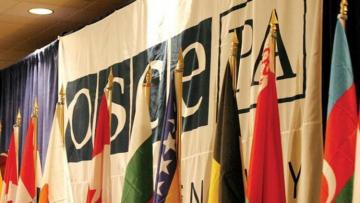 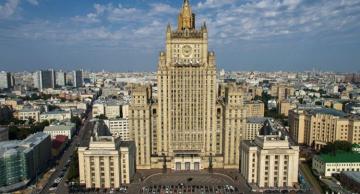 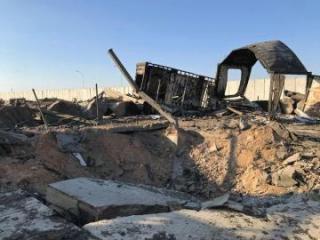 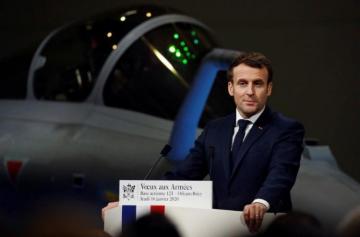 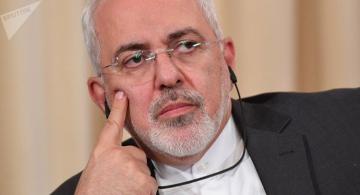