"Work on choosing the deployment site and on installing S-400 air defence systems continues. This refers to the delivery of the second batch in August-September", Akar said, as aired by NTV broadcaster, ONA reports citing Sputnik.

The countries signed an agreement for the delivery of four S-400 batteries in December 2017. On 25 July, Russia completed the first phase of shipments.

Washington has repeatedly claimed that the deal could harm NATO and announced that it would drop Ankara from the F-35 programme over the purchase, also threatening to introduce sanctions against Turkey under the 2017 Countering America's Adversaries Through Sanctions Act. 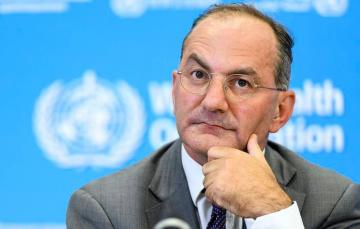 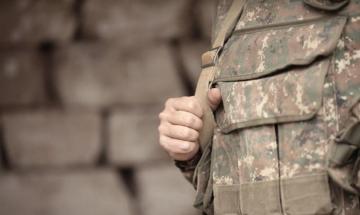