Alexander Novak: "Nord Stream 2 to be commissioned by the end of 2020"

Russia’s Energy Ministry expects the launch of the Nord Stream 2 pipeline by the end of next year. The last kilometers of the gas carrier may be laid by the ship The Akademik Chersky, but it will have to be reconfigured for operation in the Baltic Sea first, Energy Minister Alexander Novak has told the media, ONA reports.

"Nord Stream 2 will go operational by the end of 2020," Novak said. "One of the ships that can be used to finalize it is now in the Far East. Some time will be required for extra preparations."

According to the Marinetraffic website, The Akademik Chersky, operated by Gazprom flot since 2016, is in the port of Nakhodka.

The US Senate approved the National Defense Authorization Act for Fiscal Year 2020, which obliges the administration to target the Russian pipelines Nord Stream 2 and TurkStream with sanctions. On December 11, the House of Representatives voted for it. On December 20, US President Donald Trump signed the bill and it came into force.

Following this bill, Allseas, a Swiss company laying the pipes for the Nord Stream 2 pipeline, suspended its work on the project and recalled its ships.

The Russian energy minister said earlier that Nord Stream 2 AG, the project operator, was able to finish the construction of the pipeline without foreign contractors and their pipe-laying vessels. However it would take several months to finish organizational works.

Nord Stream-2 is an international project for the construction of a gas pipeline that will run across the bottom of the Baltic Sea from the Russian coast to Germany bypassing transit states, such as Ukraine, Belarus, Poland and other Eastern European and Baltic countries. 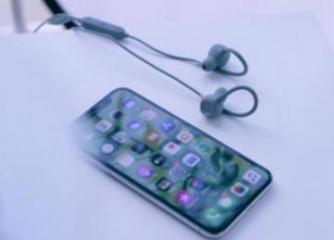 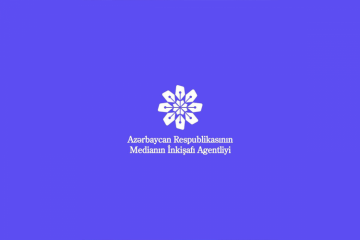 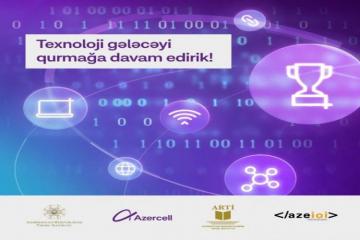 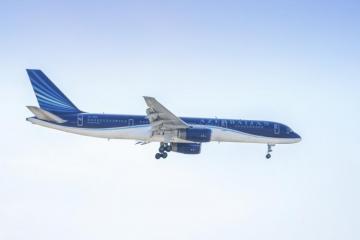 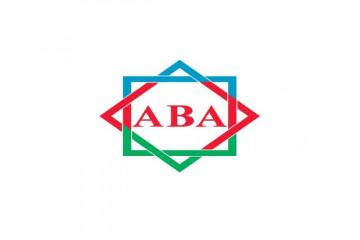 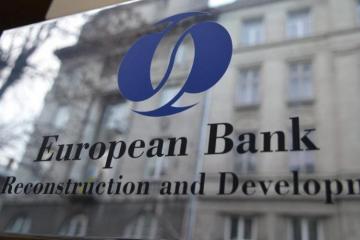 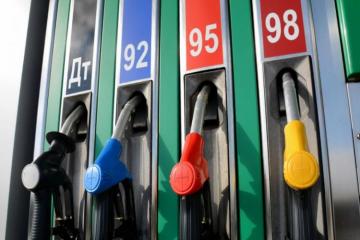 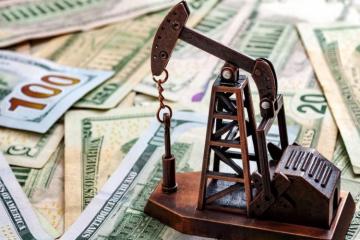 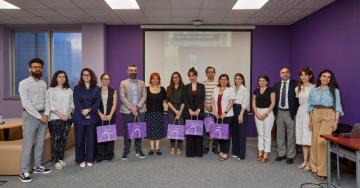 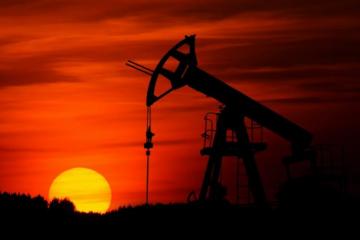 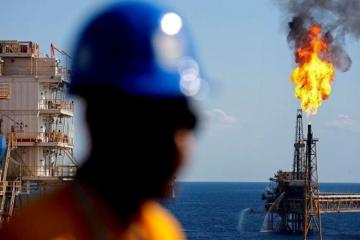 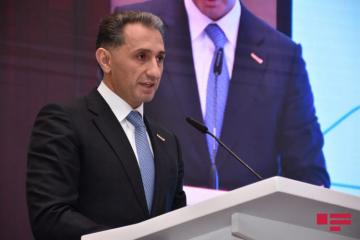 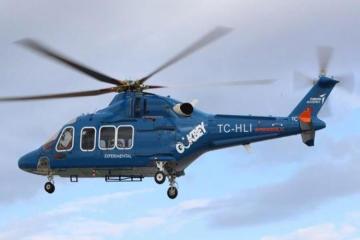 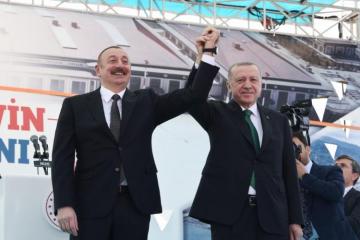 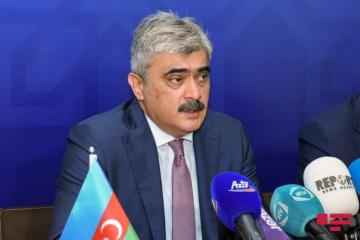 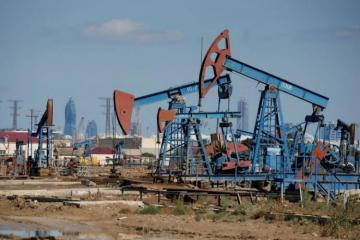