Daily crude oil production has been 553.8 thousand barrels in June of this year in Azerbaijan, Ministry of Energy told ONA. 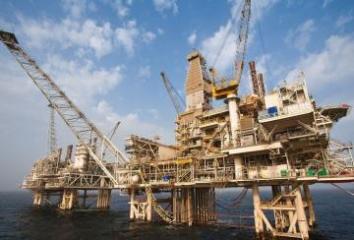 BP: Total ACG production has been more than 12 mln. tonnes in the first half of this year 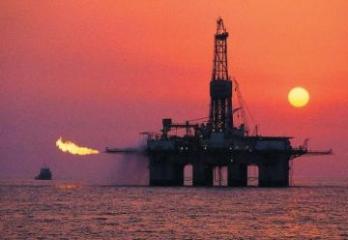 In first half of year, 9.4 billion standard cubic meters of gas produced from Shah Deniz 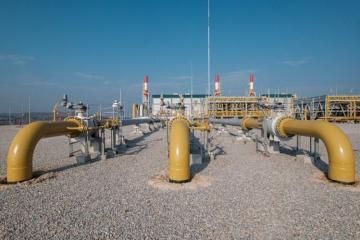 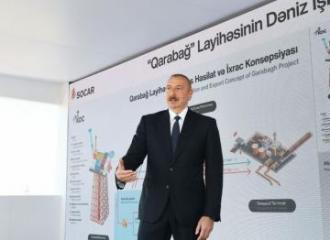 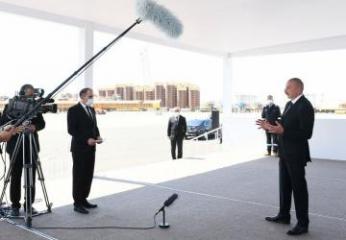 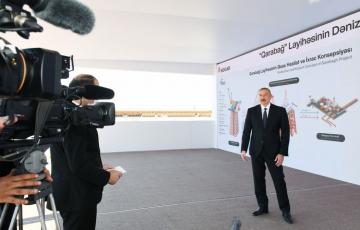 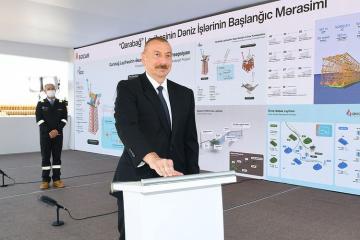 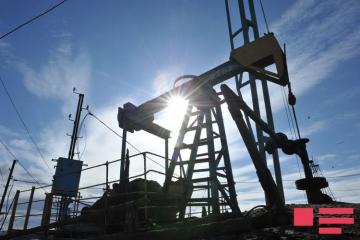 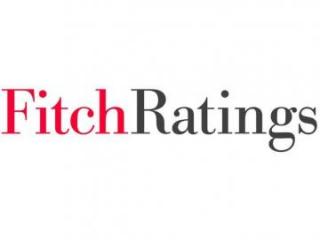