Baku Metropolitan CJSC completes construction of the next metro station

"The construction of the metro station conditionally named as B3 has been completed and completion work is left at the moment which will be done in midst of next year", said chief engineer of Baku Metro CJSC Alikhan Osmanov to journalists, ONA reports.

According to him, work will be carried out on the new Purple Line after this station that one of its sides will be in Khojahasan and the other one in Garachukhur.

“This line consists of 12 stations and 1 depot. The construction of 3 stations on the above-mentioned line is almost completed. And the construction of the fourth station conditionally named 104 and the Depot Khojahasan is ongoing. The Purple Line will be extended till Garachukhur", noted A. Osmanov. 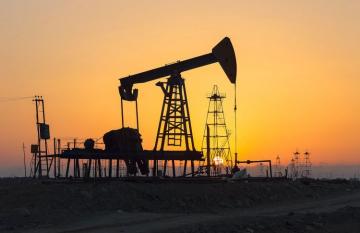 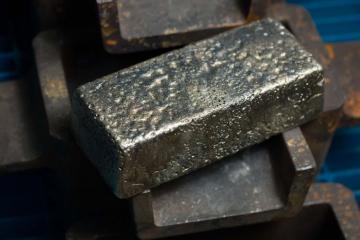 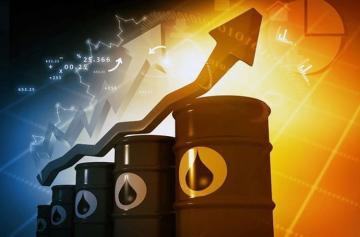 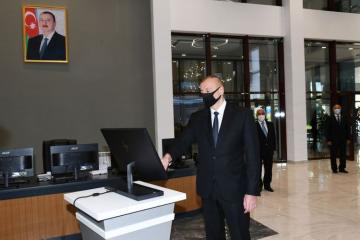 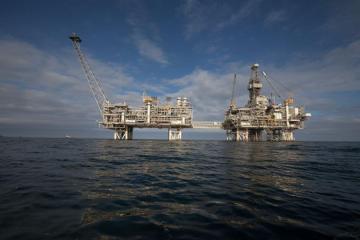 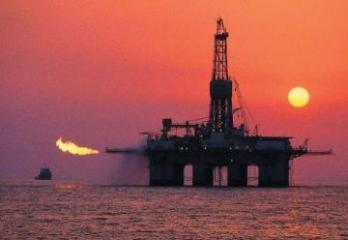 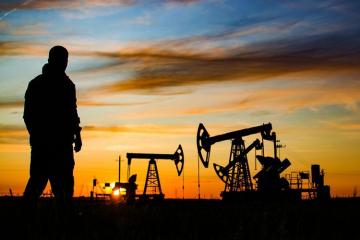 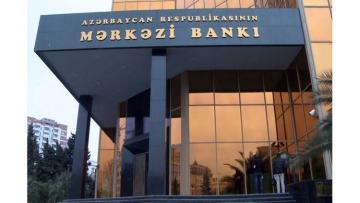 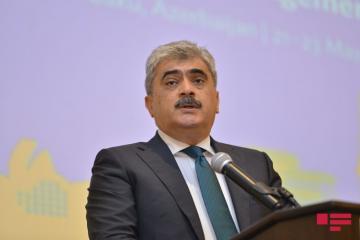