Pilot of aircraft belonging to LOT Airlines flying on route Warsaw-Lankaran with 90 passengers (all are Azerbaijani citizens) has decided to return airport due to technical reasons.

Aircraft of LOT Airlines has departed after being replaced and landed at Lankaran Airport at 10:25 p.m local time. All Azerbaijani citizens, brought in the aircraft have been quarantined.

After disembarking of passengers in Lankaran, the aircraft operated a flight to Baku without passengers, and at 02:20 Baku time on March 28, it took off to Warsaw with 19 passengers aboard (all of them are the Polish citizens).

The “Azerbaijan Airlines” CJSC recommends the mass media outlets and the country’s citizens to trust only the checked information received from official sources. 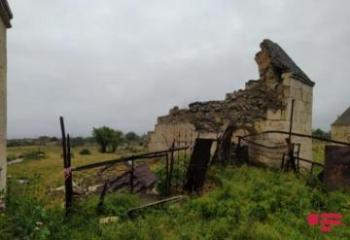