The positive outlook reflects Moody's assessment that governance and in particular policy effectiveness is improving, albeit from a low base, which may raise the resilience of the government's credit profile. In particular, enhancements to the monetary and macro policy framework may promote stability in the external and banking sectors in the face of shocks, while continued effective use of sizeable fiscal buffers would allow counter cyclical spending and limits the deterioration in the government's fiscal and debt metrics. The rating affirmation balances credit strengths from the country's sizeable net creditor position that underpins fiscal strength and lowers government liquidity and external vulnerability risks, as well as relative domestic political stability that supports the implementation of oil and gas projects, against credit challenges including still limited prospects for economic diversification, longstanding institutional and governance weaknesses, and geopolitical tensions with neighbouring Armenia. Concurrently, Moody's has changed the outlook on the backed foreign currency senior unsecured rating of Southern Gas Corridor CJSC (SGC) to positive from stable, and affirmed the Ba2 rating. SGC has received explicitly guarantees on all of its foreign currency debt. Azerbaijan's local and foreign currency ceilings remain at Baa3 and Ba2, respectively. The narrower-thanaverage two-notch gap between the local currency ceiling and the sovereign rating reflects the large footprint of the government on the economy and still weak institutions and governance, notwithstanding ample sovereign wealth assets that support the country's external and macroeconomic stability. The two-notch gap between the foreign currency ceiling and the local currency ceiling takes into consideration still limited confidence in the local currency and the lack of currency flexibility against the dollar, which raise the risk of transfer and convertibility restrictions. These ceilings typically act as a cap on the ratings that can be assigned to the obligations of other entities domiciled in the country. 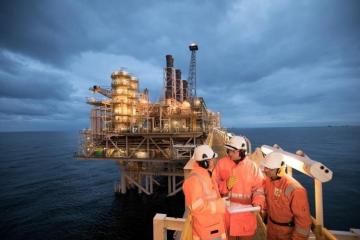 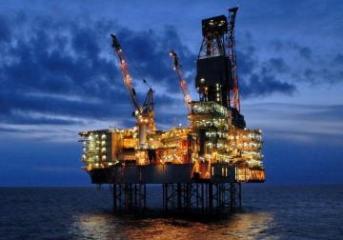 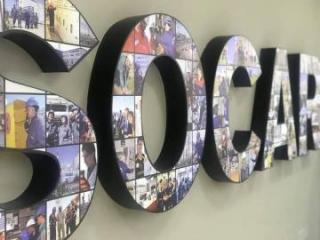 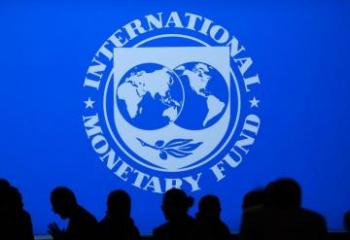 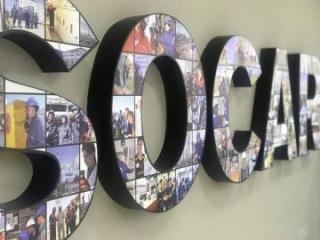 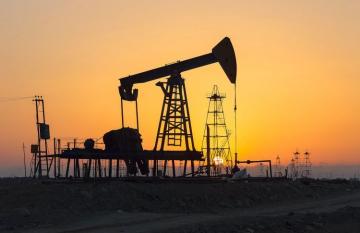 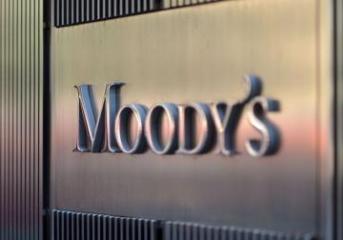 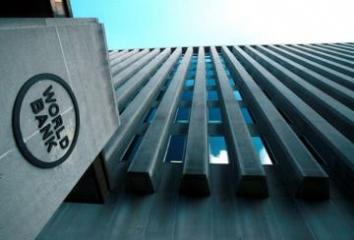 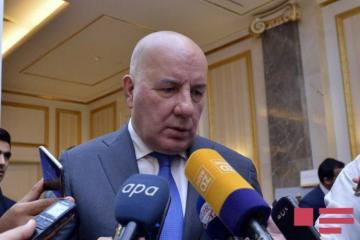