An explosion has hit a tourist bus near the Giza Pyramids in Egypt, ONA reports citing Al-Jazeera

At least 16 people were injured in the blast near the new Grand Egyptian Museum in Cairo on Sunday.

Sources say the majority of those injured were foreign tourists. One security source said they included South African nationals.

There have been no reports of deaths.

Mohamed el-Mandouh, who witnessed the blast, said he heard a “very loud explosion” while sitting in traffic nearby.

Images showing a damaged bus with its windows blown out and what looked to be injured tourists, some covered in blood, have been circulated on social media. 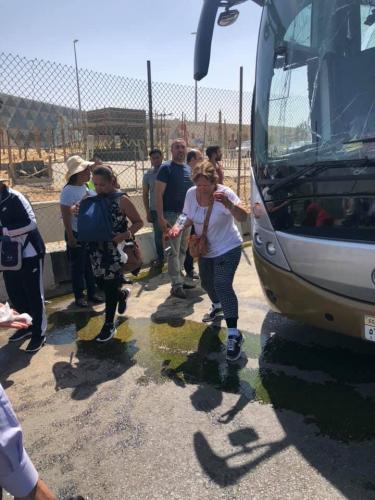 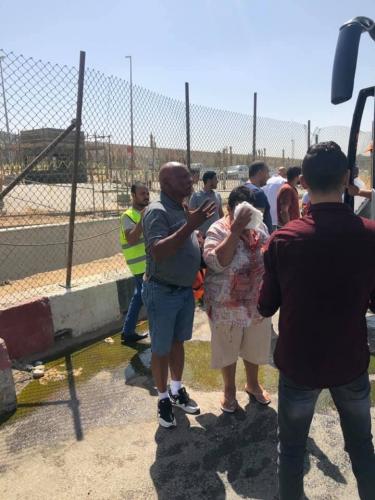