The person, driving a car with fake driver lisence of the Republic of Georgia in the country has been detained as a result of an operation conducted by workers of the Main Drug Enforcement Department, Azerbaijan’s Ministry of Internal Affairs told ONA.

Capital resident Elchin Adigozalov, who was convicted before, has been detained during measures, conducted as a result of obtained operation information. During a personal search on him, a fake driver’s license AH 14563430 of the Republic of Georgia was found. It was revealed that Elchin Adigozalov bought the fake license from Binagadi resident Eyvaz Aliyev, who was convicted before, for the price of AZN 150 during additional operations.

And Eyvaz Aliyev was also arrested as a result of the operation and he said that he bought a fake ID from a person named Ramin for 100 manats. Binagadi district resident Ramin Agayev, who prepared a fake driving license was also arrested during an additional operation and presented to the investigation. Discovered fake ID preparing equipment has been taken as material evidence during the inspection of his home.

All three individuals have been sent to the Office of the Directorate for Investigation and Investigation for appropriate procedural decisions.

Materials collected about the fact of each 3 people have been sent to the Main Investigation and Inquest Department of the Main Organized Crime Department for appropriate procedural decisions. 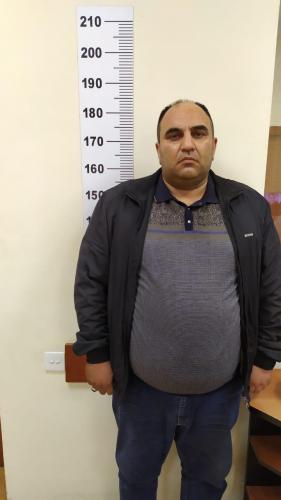 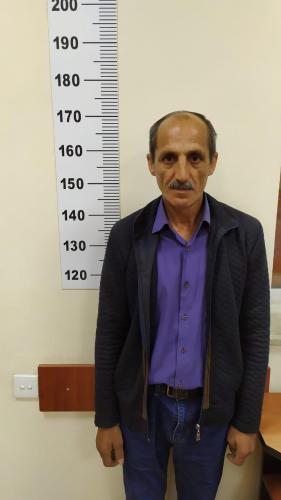 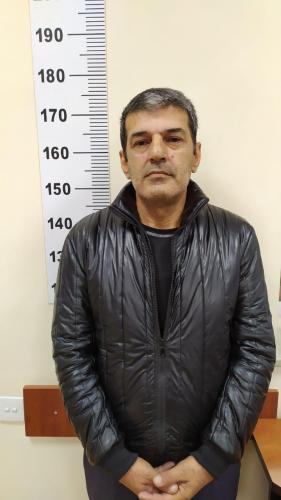 One village of Azerbaijan's Khachmaz taken under control due to coronavirus