Another operational measure has been taken by employees of the Main Department for Combating Organized Crime against the persons engaged in illegal distribution and sales of narcotic drugs, ONA reports.

Thus, based on the acquired investigative information, the residents of Yevlakh district Mugabil Mammadiv and previously convicted Rashad Shukurov were detained on the territory of Nasimi district of Baku City.

In regard with this fact, a criminal case has been launched against the detainees and the pre-trial restriction in the form of detention has been chosen by decision of Nasimi district court in regard to the mentioned persons, and the investigative measures are being continued. 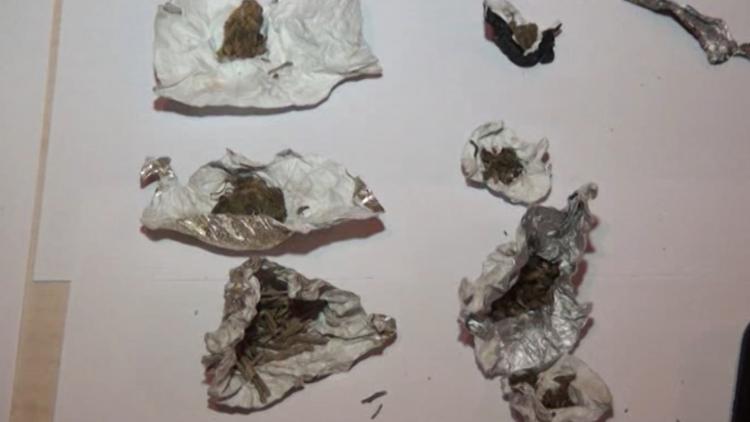