The daughter of Uzbekistan's late president sent to prison

The daughter of Uzbekistan's late president Islam Karimov has been sent to prison for allegedly violating the terms of her five-year house arrest, ONA reports citing BBC.

Gulnara Karimova repeatedly used the internet and left her flat, which she was banned from doing, prosecutors say.

In 2017 Ms Karimova was sentenced to 10 years in jail for fraud and money laundering but that was commuted last year to house arrest.

She was once a diplomat and pop singer who was tipped to succeed her father.

Ms Karimova lived at her daughter's flat in the Uzbek capital, Tashkent. Her Swiss lawyer, Grégoire Mangeat, said on Twitter that the 46-year-old had been "forcibly removed" from the flat on Tuesday afternoon and taken to an unknown location.

"We, her defence counsels, denounce these totally arbitrary methods," said Mr Mangeat. "For several months now, we have been unsuccessfully asking the Office of the Attorney General in Switzerland to commit an expert to establish the absence of the rule of law in Uzbekistan."

Images posted on Instagram Stories by Ms Karimova's daughter Iman showed a woman in a short blue robe and pink slippers being dragged out of an apartment by two men. Mr Mangeat also posted the picture online, saying she had been taken to an unknown place. 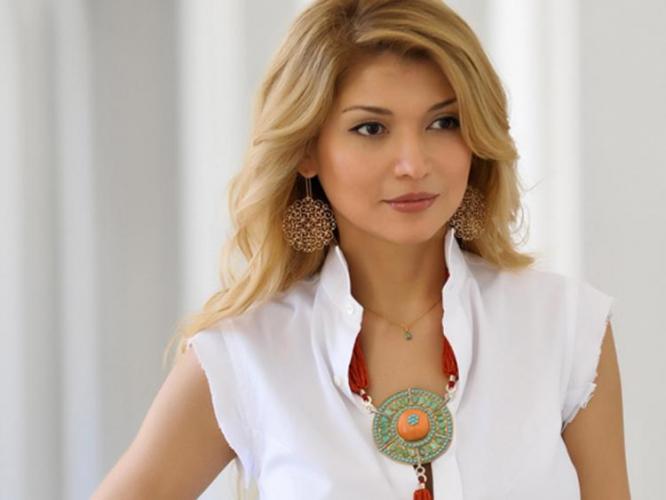 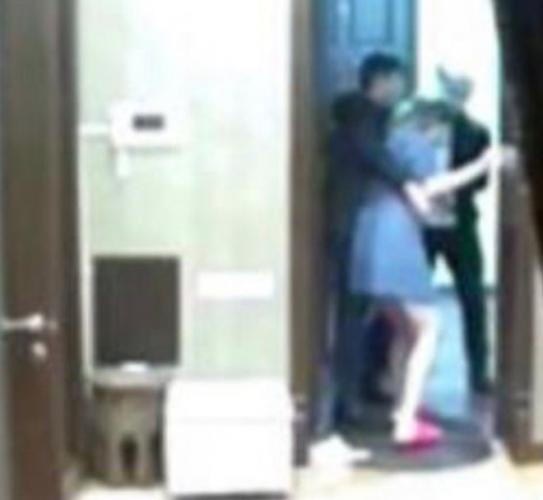