According to the US National Weather Service, a tornado is believed to have been responsible for destroying a motel and causing other damage in the Oklahoma City area, ONA reports citing Fox News.

The tornado touched down near the intersection of Highway 81 and Interstate 40.

A mobile home park in the area was almost totally deestroyed.

El Reno City Councilwoman Tracey Rider said that there had been an unknown number of fatalities at the American Budget Value Inn, which was hit by the tornado, according to News 9, a CBS TV media outlet.

"It's been a serious, serious event here," he said. "We have all hands on deck."

Highway 81 is closed near the area due to debris and downed power lines, according to the Oklahoma Department of Transportation. 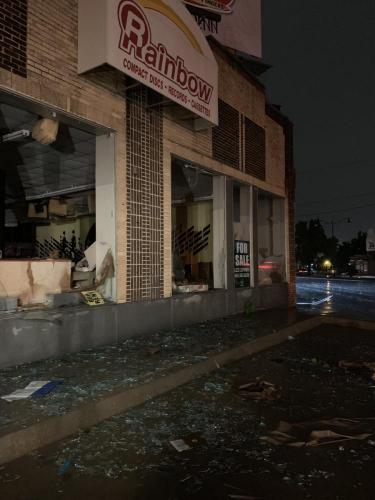 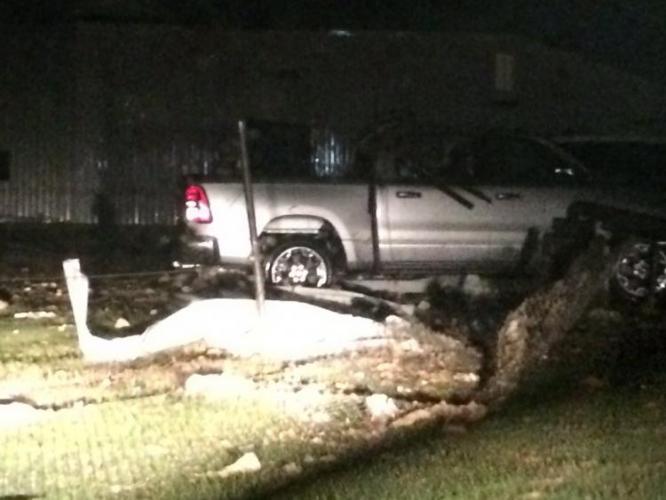 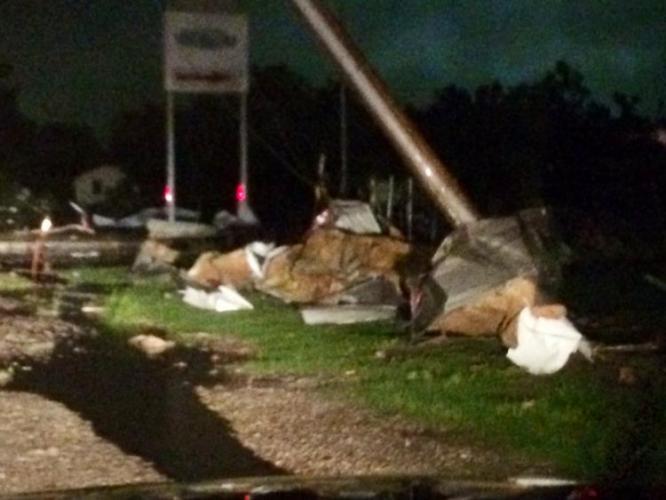