The Board of Directors of the Central Bank of Azerbaijan (CBA) has adopted a decision to keep unchanged the interest rate at the level of 7.25%. The ceiling of the interest rate collar has been kept at 9%, and its floor limit has been raised to 6.75%, the CBA told ONA.

The next decision of the Board of Directors of the Central Bank of Azerbaijan on parameters of the interest rate collar will be disclosed to the wider public on May 1, 2020, and a press conference will be held in this regard. 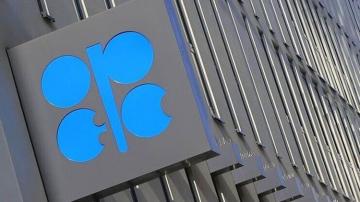 Azerbaijan's Energy Ministry: Ministerial meeting of OPEC and non-OPEC countries to be held on April 9 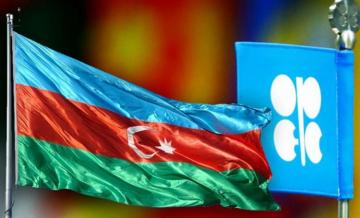 Azerbaijan to join meeting of OPEC and non-OPEC countries 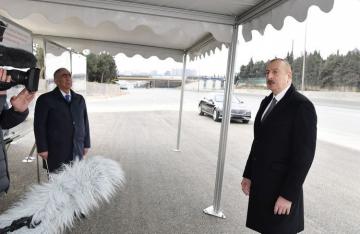 Azerbaijani President: "It was necessary to expand Baku-Sumgayit road" 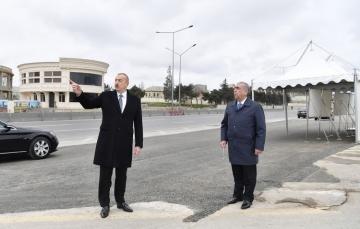 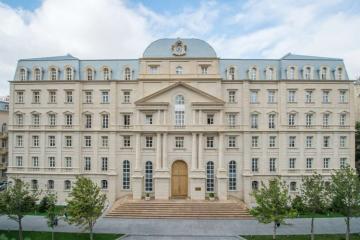 Surplus amounting to over AZN 2.5 bln. developed in implementation of state budget of Azerbaijan 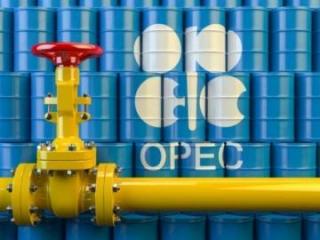 Azerbaijan’s Energy Ministry: “OPEC and non-OPEC Ministerial Meeting to be held on April 6” 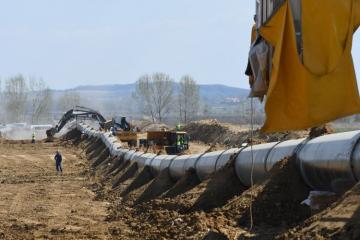 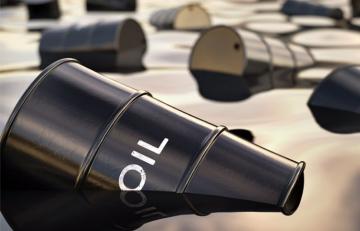 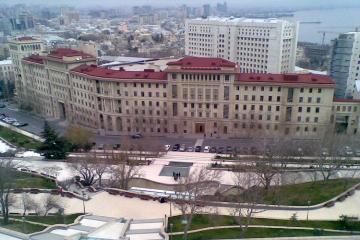 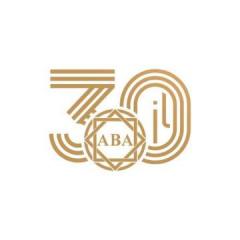 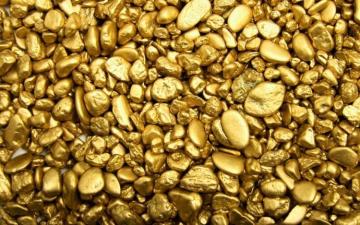 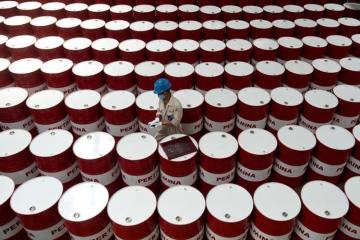 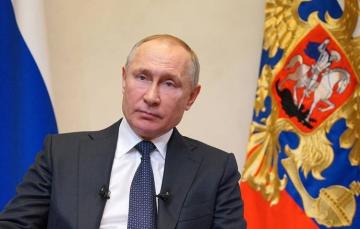 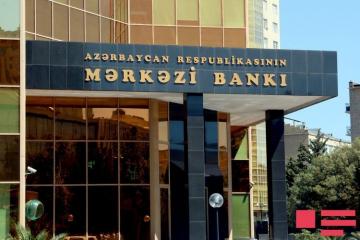 Currency reserves of CBA increased by 11% over the past year 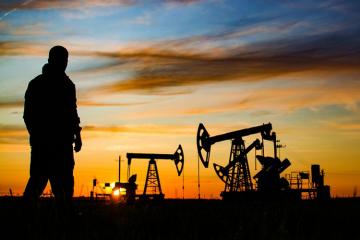 Azerbaijan to continue oil production relevant to plan for 2020 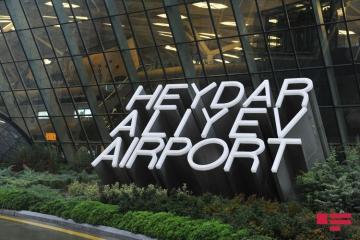 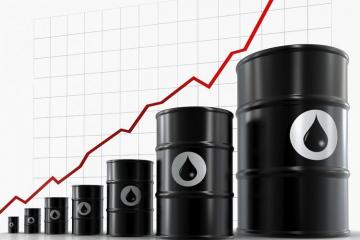 IEA: Global oil demand could drop by 20% due to virus 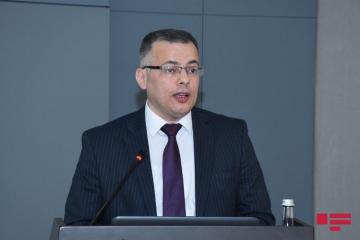