“A command and observation post of the 3rd battalion of the 1st regiment of the Armenian army, stationed in the direction of the settlement of Hadrut of the Khojavand district was destroyed by precise fire,” Dargahli added. 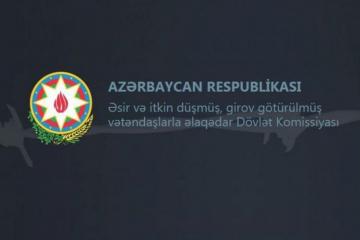 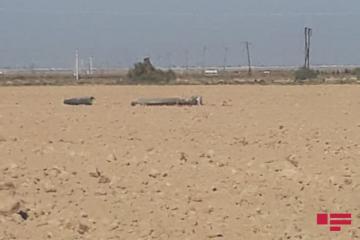 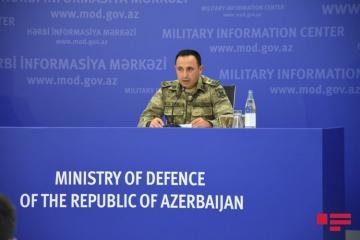