Deputy Chairman of the SBS Lieutenant General Ilham Mehdiyev has delivered congratulation of Chairman of the SBS Colonel General Elchin Guliyev to the personnel on the occasion of the start of a new military unit to operate at the ceremony organized in this regard. 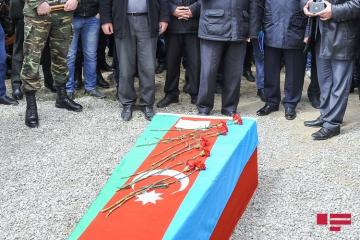