Armenians set houses and stores on fire while leaving Aghdam, which was occupied by them, APA reports citing Sputnik Armenia.

A person, named Armen, has set his own house and food store on fire in Boyahmadli village of Aghdam.

He said that he was living in this village for 10 years and took the measure in order not to leave his house and store for Azerbaijanis.

Other residents of the village also fire everything, which they can not carry with themselves. 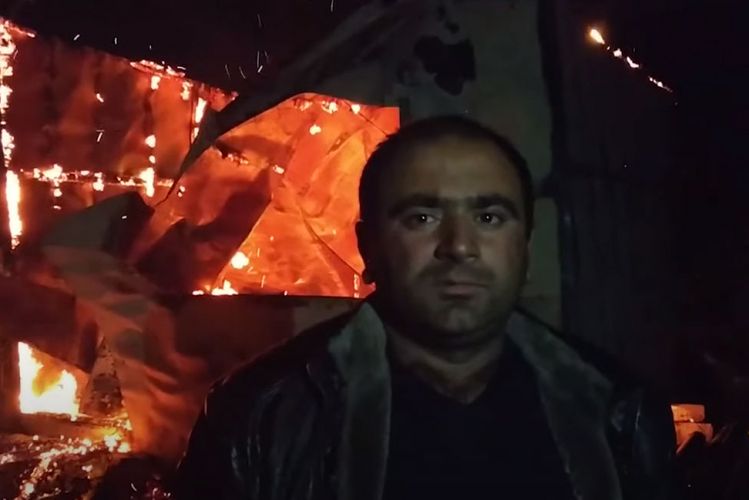 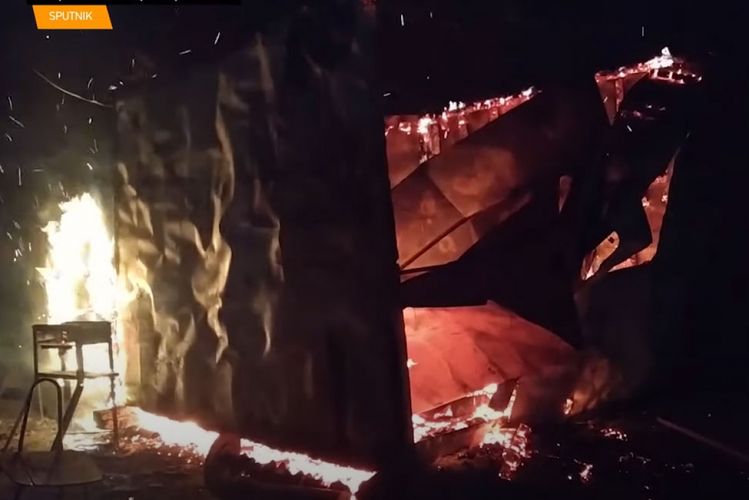