The letter reads that RNKAA MO considers it its duty to inform that on October 11, 2019 Konstantin Zatulin spoke at the "Forum of Friends of Artsakh" entitled “Cooperation for Justice and Peace”.

“We wanted to find out and get answers to questions, as well as raise the question of depriving a deputy of the State Duma of the right to speak in view of non-compliance with ethical standards: - At whose invitation did K. F. Zatulin come to this Forum? - Leadership of the unrecognized neither the UN, nor Russia, nor even Armenia of the so-called "Artsakh Republic"?

- K. Zatulin, as the director of the CIS Institute, did not correctly understand the circle of his main tasks, namely: 1) forecasting the domestic and foreign policies of the former union republics; 2) monitoring of ethnosocial and military-political conflicts in the territory of the former USSR; 3) development of recommendations for their resolution and prevention;

- How do you assess the conformity of his statements with the positions held in the State Duma Committee on CIS Affairs?

- how can one understand his words “I am sure that the Russian Federation as a state will not allow an unjust solution to the Karabakh conflict. The Russian people first of all value conscience and justice. And they are on your side. ”

- What does an unjust solution to the Karabakh conflict mean?

President Ilham Aliyev: "Kocharyan and Sargsyan, you have knelt before us"

Azerbaijani President: If Pashinyan had listened to me, he would not be in such a bad situation now

Leonid Kalashnikov: “Azerbaijani people took their territories back and everybody confesses this” - INTERVIEW

Head of state: “Armenians will see that they will live well under the leadership of Azerbaijan”

Azerbaijani President: "There can be no talk of any status"

President: “Aghdam, Lachin and Kalbajar districts will return to Azerbaijan in the coming days"

Azerbaijani President: "Whole world will see which brutal enemy we faced with"

President Ilham Aliyev: “Operation to liberate Shusha from occupation will have a special place in the world military history”

Azerbaijani President: “After liberation of Shusha, enemy realized that there was no point in resisting” 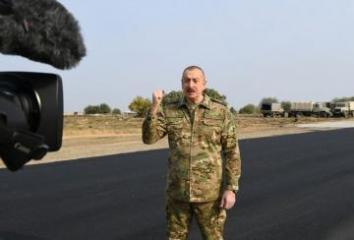 Azerbaijan lays a road to Shusha 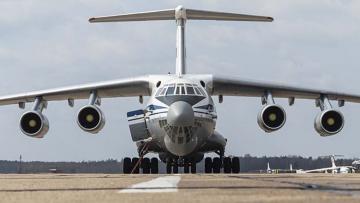 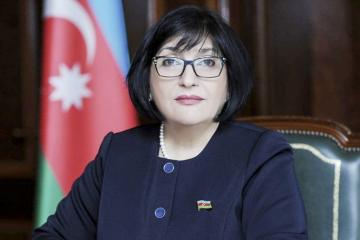 Speaker: “Speeches made by President Ilham Aliyev during war will be printed in the form of book” 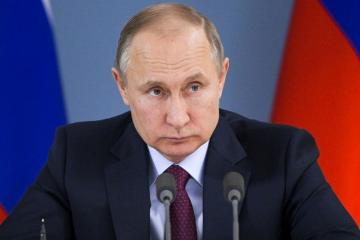