A memorial event dedicated to the victims of the Khojaly genocide was organized in the Jewish Museum and Tolerance Center as part of the campaign “Justice for Khojaly!”, which is held on the initiative of Vice President of the Heydar Aliyev Foundation Leyla Aliyeva,  ONA's Moscow bureau reports.

Prominent political and public figures of Russia, military attaches of foreign countries and representatives of the Azerbaijani diaspora participated in the event, organized by the cooperation of the Heydar Aliyev Foundation, the Azerbaijani embassy in Russia and the Association of Azerbaijani Youth in Russia.

At the beginning of the event, Vagif Mustafayev’s film “I mourn” was shown. The film tells about famous military cameraman Seyidaga Movsumov’s testimony on horrors he had to see 27 years ago.

Azerbaijani Ambassador to Russia Polad Bulbulogly in his speech at the event noted that the Khojaly massacre is a genocide committed by particular cruelty. "The cadres shown in the film will be used as evidence when the perpetrators of this crime are brought to justice. Many victims of Khojaly were burnt alive and beheaded. Khojaly was destroyed completely. While those who committed this genocide are not brought to justice, we all are Khojaly residents,” the ambassador added.

The diplomat talked about international campaigns that were held as part of the Justice for Khojaly events led by Leyla Aliyeva. It was noted that the Khojaly tragedy was adopted by an act of genocide by the parliaments of 16 countries and 19 states of the United States. 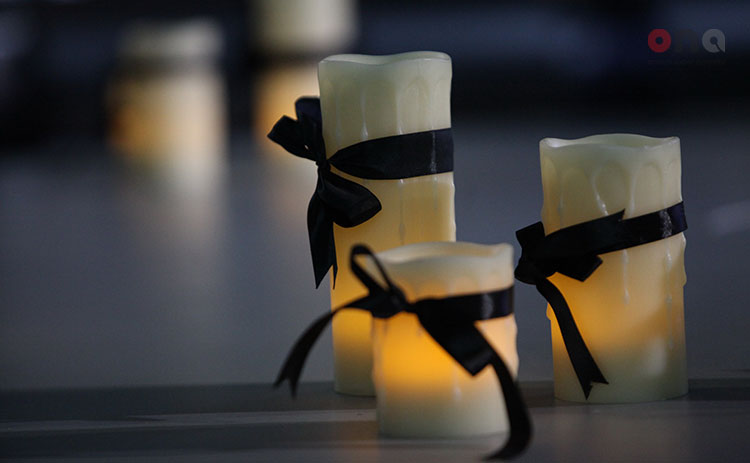 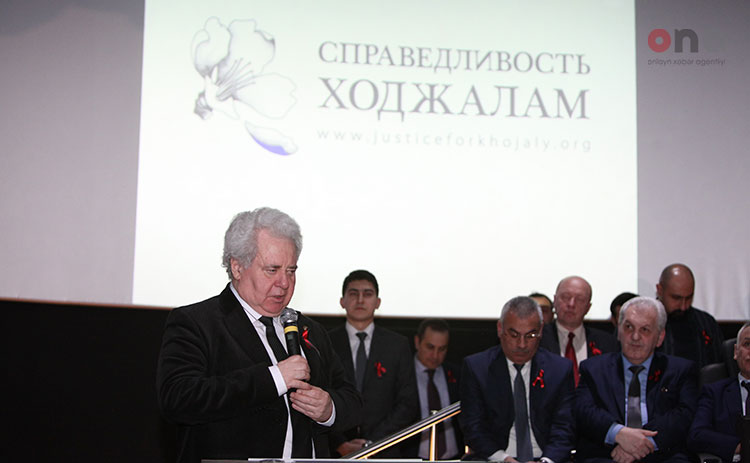 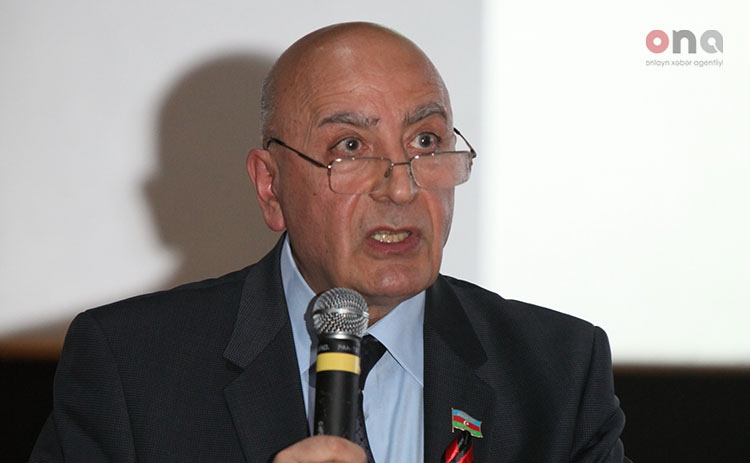 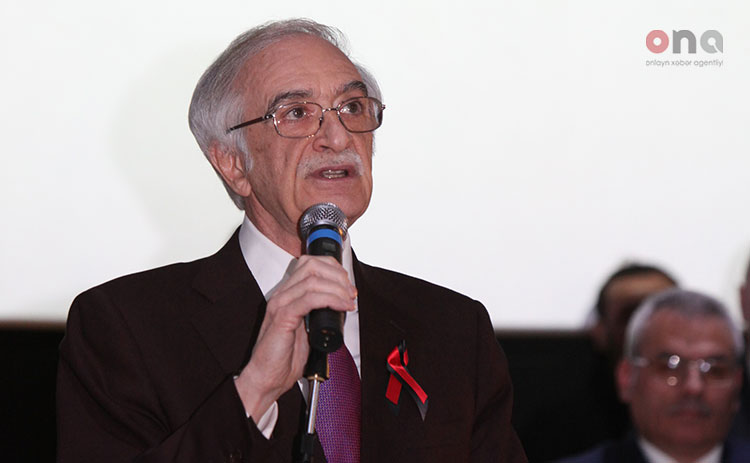