At the initiative of the World Bank, a video conference was held between President Ilham Aliyev and the bank's newly appointed Vice President for Europe and Central Asia Anna Byerde, Regional Director for the South Caucasus Sebastian Molineus and other representatives of the bank, ONA reports.

Aide to the President Natig Amirov and Central Bank Chairman Elman Rustamov took part in the video conference from the Azerbaijani side. 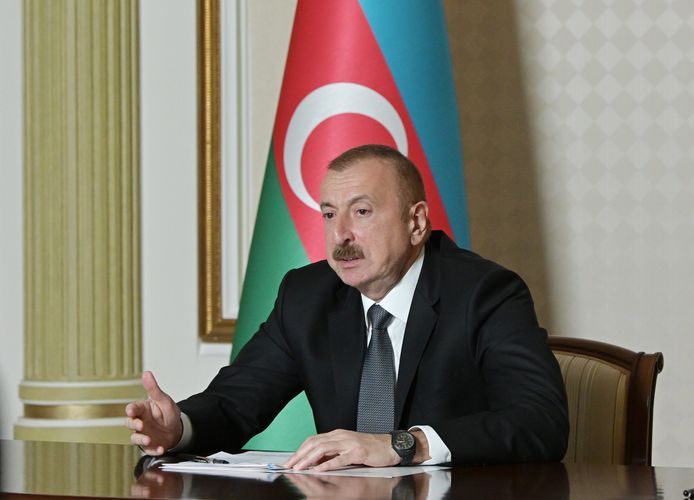 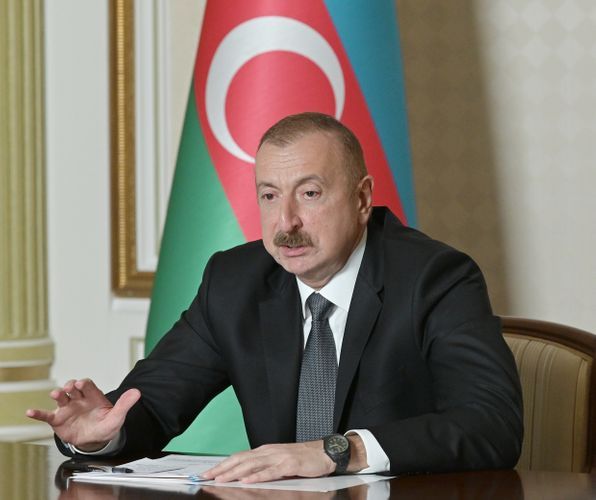