The meeting in an extended format between Azerbaijani FM Jeyhun Bayramov and his Georgian counterpart David Zalkaliani has been held, written on the Twitter account of Azerbaijani MFA, ONA reports.

Minister of Foreign Affairs of the Republic of Azerbaijan Jeyhun Bayramov has met with his counterpart David Zalkaliani within the framework of his official visit to Georgia, ONA’s Georgian bureau reports.

After the meeting taking place in the Ministry of Foreign Affairs of Georgia, a press conference will be held. 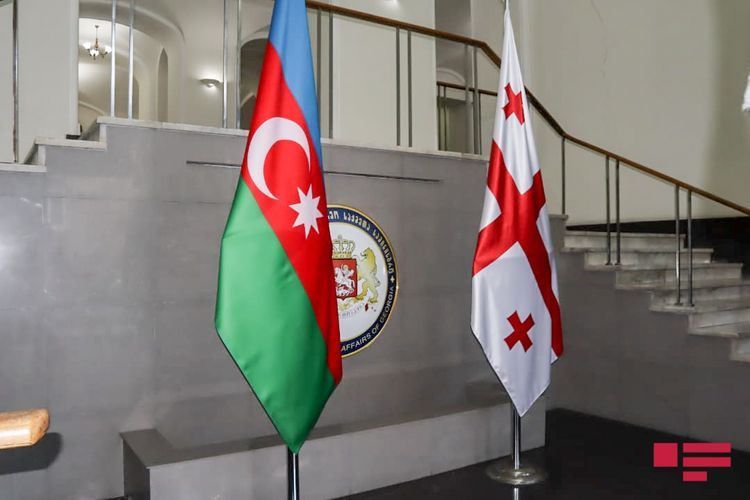