The heads of state posed together for photographs.

It gives me great pleasure to welcome you.

This time we are meeting in Sochi as part of the international political discussion club, which we call the Valdai Club, because its first meeting was held at Valdai.

I would like to begin by saying that I am very happy to see you. We have not met for a long time. However, despite a pause in our personal meetings and contacts, relations between our countries have been developing successfully.

Trade and economic ties are strengthening. Last year, bilateral trade was $2.5 billion. We have good prospects in this field. I am referring to the plans largely designed by the President of Azerbaijan. On our side, we do everything we can to have these projects, large projects, I believe, implemented. The intergovernmental commission is working on this, and I think they are proceeding with confidence.

There is a need to discuss the developments in our relations in other areas. I hope we will manage to do all of this today, and I hope you will take part in an interesting general discussion.

Thank you very much for coming here today.

Vladimir Vladimirovich, thank you very much for your invitation.

It is a great honour for me to take part in the meeting of the Valdai Discussion Club, which is an important international venue today for discussing topical global issues related to the modern world order. And, of course, thank you for this meeting.

As you have noted, we have not met for some time, four months, to be exact. This is quite a lot, considering the intensity of our contacts. Last year we held four meetings, which played a very positive role and gave a good boost to the development of our relations, which we characterise as a strategic partnership.

I would also like to note the positive dynamics in trade and the economy. Our bilateral trade has been growing both last year and this year. According to our data, trade was up 20 percent by August. The implementation of the roadmaps you and I have adopted will result in closer interaction, integration and cooperation in all areas.

For us, Russia is a very important partner, friend, and good neighbour. We highly value these relations. I am sure that today’s discussion will make a solid contribution to the further development of our ties.

Once again, thank you very much for the invitation.

During the meeting, the heads of state stressed the high level of relations between the two countries and noted the positive dynamics of the development of trade and economic relations. 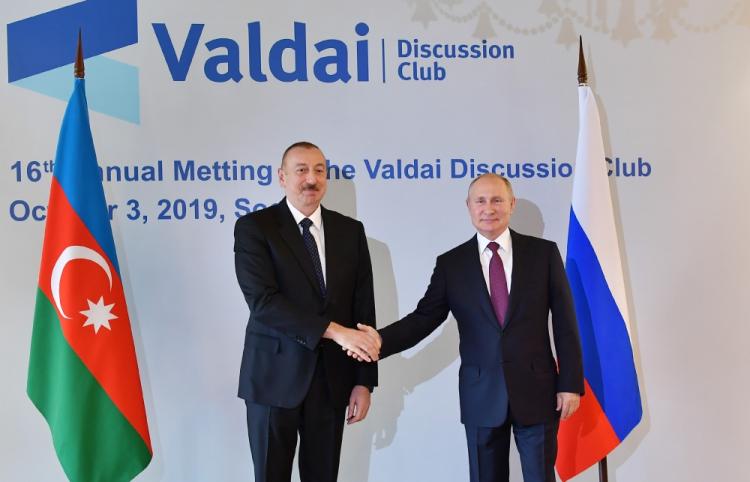 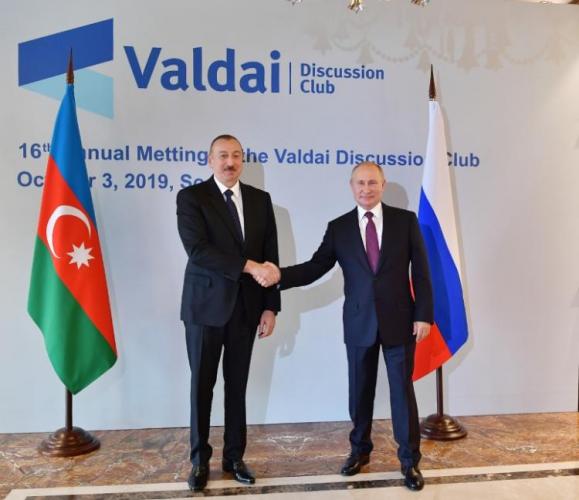