OIC Secretary General Dr. Yousef Bin Ahmad Al-Othaimeen noted with satisfaction his participation at the Forum. He emphasized that the Forum is an important platform contributing to ensuring peace, security and prosperity worldwide.

Minister Elmar Mammadyarov referring to the statement of the Secretary General at the opening session of the Forum, expressed his gratitude to Dr. Yousef bin Ahmad Al-Othaimeen for sharing the OIC’s vision on intercultural dialogue, and the ways to address the current threats and challenges, including Islamophobia.

The sides had a broad exchange over the OIC-Azerbaijan relations and further development of cooperation. Also, the preparatory works of the upcoming OIC Summit meeting were discussed.

At the meeting exchange of views on other issues of mutual interest took place. 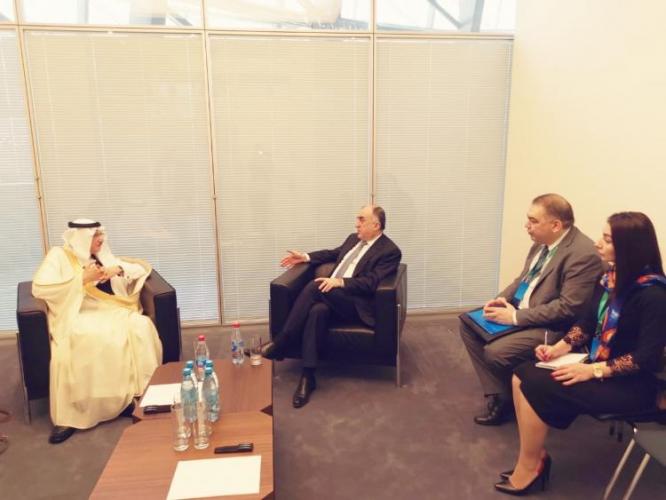 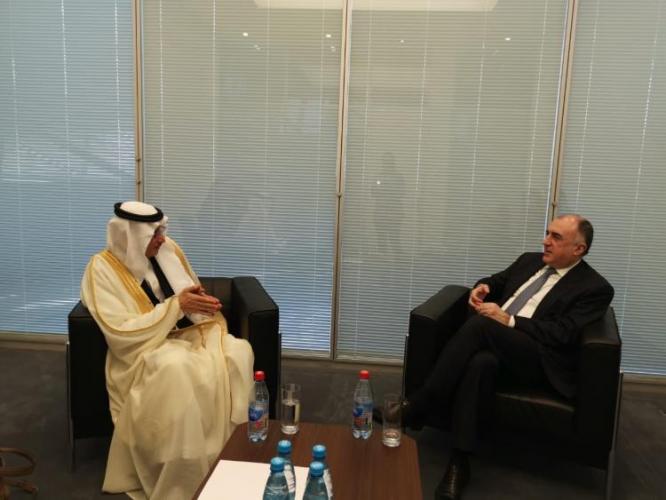