The head of state and first lady then viewed conditions created at a new administrative building of Pirallahi District Executive Authority.

The four-storey building was constructed under the Order “On additional measures to continue construction work in Pirallahi district of Baku” signed by President Ilham Aliyev in 2017. The building has operational and administrative offices, room for reception of citizens, an auditorium, a conference hall, a library and other rooms.

Large scale landscaping and construction works were carried out, a fountain was installed, more than a thousand trees and flowers were planted and green areas were laid out around the building of the District Executive Authority. 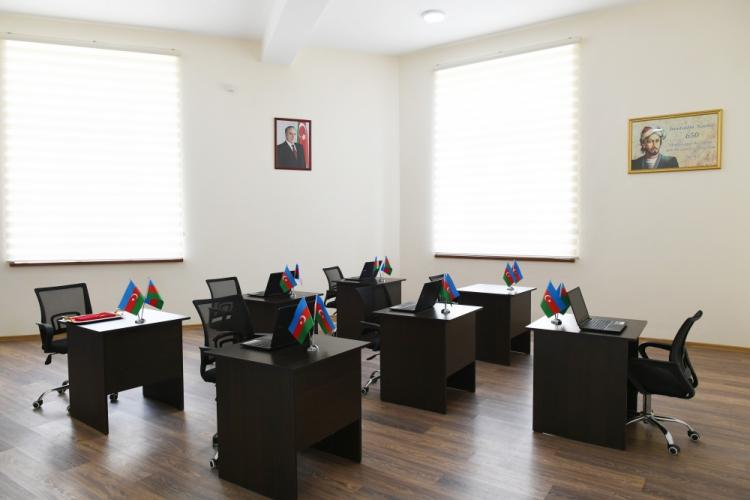 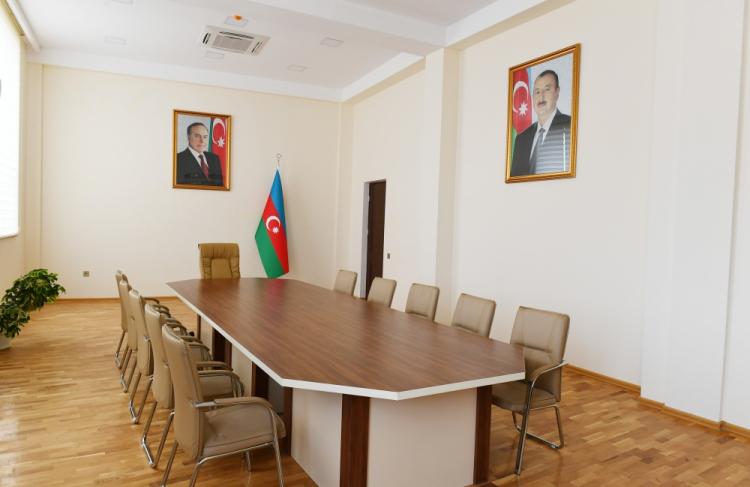 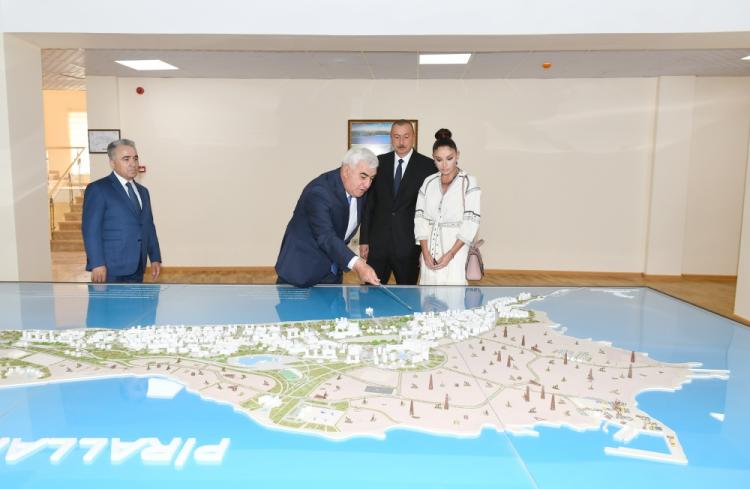