Azerbaijani President: "First Armenia opened fire and we have evidences"

"Armenia has this answer and we have evidence. Because the first victims among civilians and servicemen were Azerbaijanis. This was the third consecutive military provocation against us," said President of the Republic of Azerbaijan Ilham Aliyev in his interview with German ARD TV channel while answering the question on “The war started on September 27. What is your answer to the question, 'Who opened fire first?'", ONA reports.

Mr. President noted that the military provocation was committed on July 1: “At that time, they attacked the Armenian-Azerbaijani border. We had casualties among civilians and military personnel. The second attempt took place in August. Armenia sent a sabotage group, its leader was detained by us, and he testified that he was sent to attack civilians. For the third time, on September 27, they shelled some towns and villages near the line of contact with heavy artillery. We responded and that's how it started." 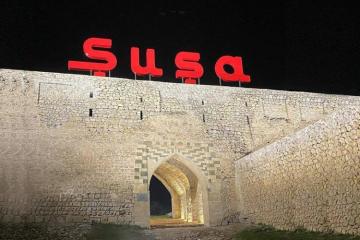 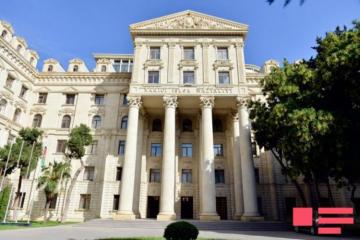 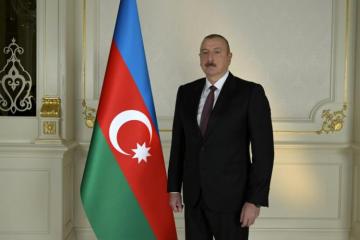 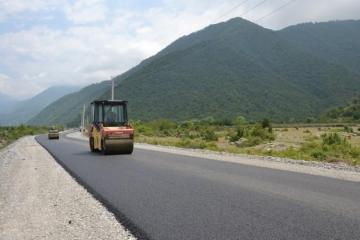 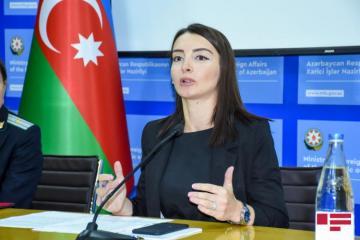 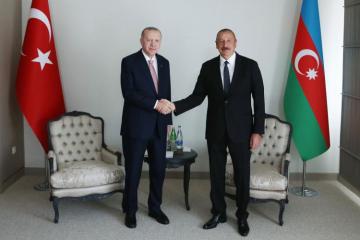 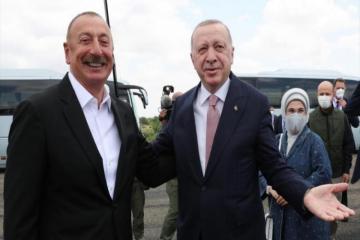 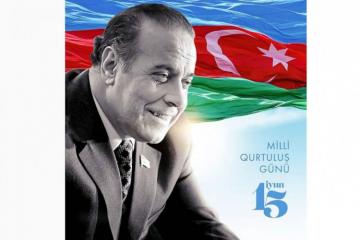 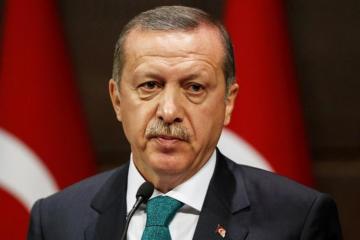