An exhibition of paintings entitled “Pomegranate” has been organized within framework of the meeting held in Botanical Garden of Moscow State University named after M.V. Lomonosov.

Two pomegranate saplings were presented to the Botanical Garden. The meeting was also attended by Ambassador Extraordinary and Plenipotentiary if Azerbaijan to Russia Polad Bulbuloglu.

The meeting was continued with concert program with participation of the young people. 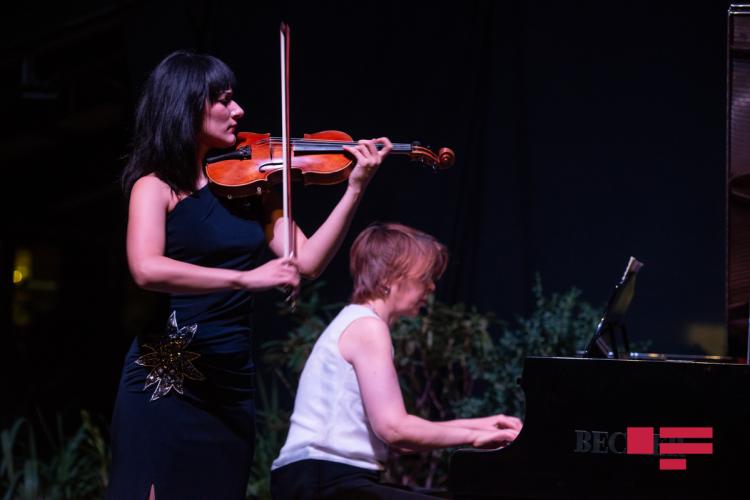 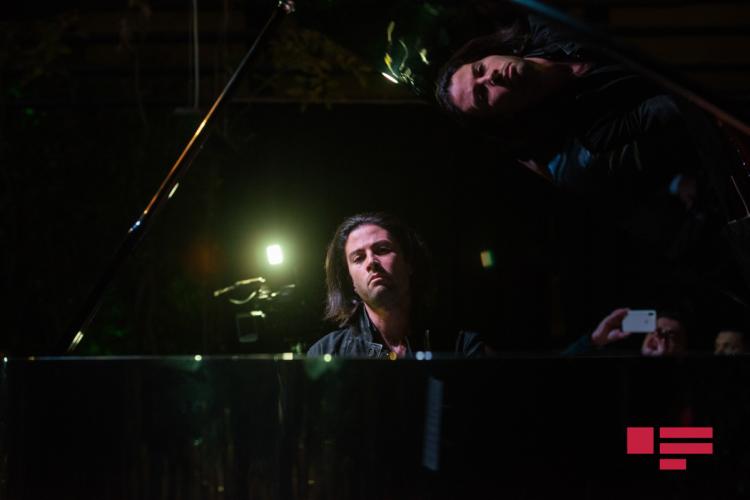 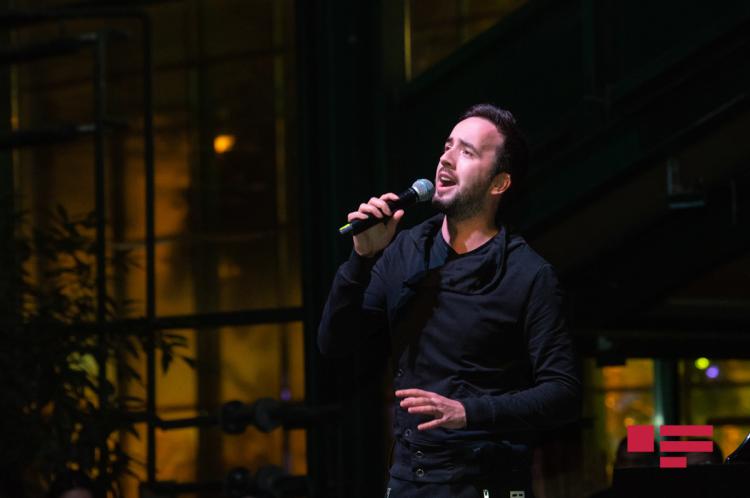 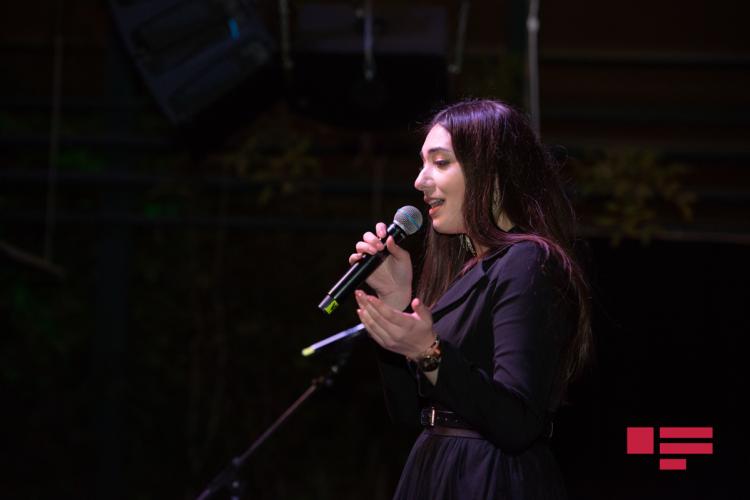 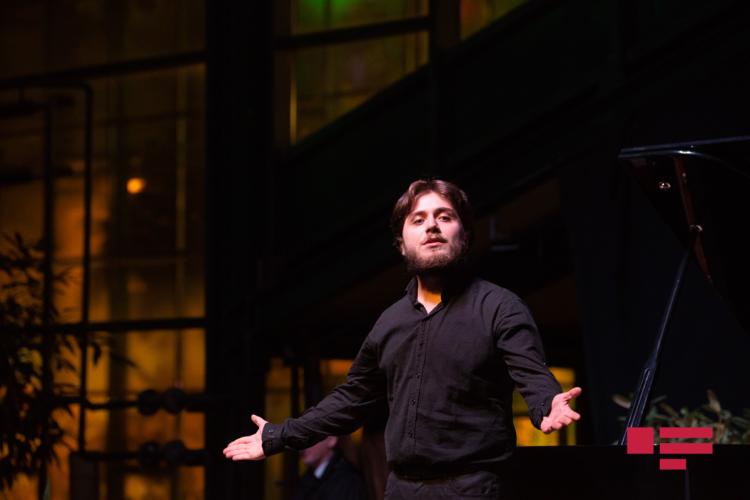 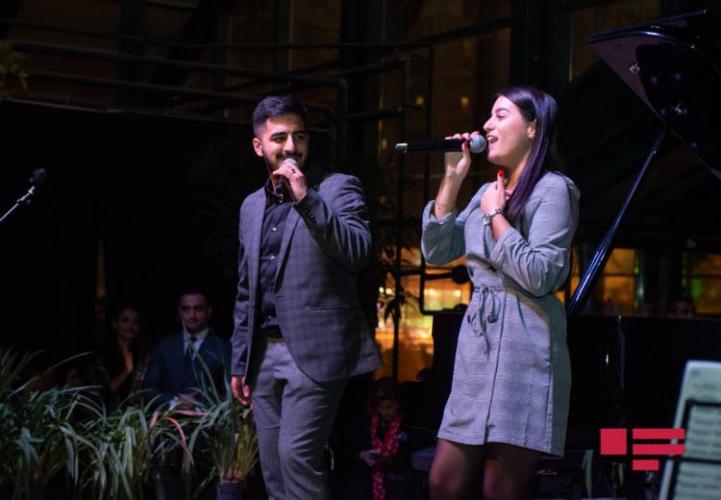