President Ilham Aliyev arrives in Shamakhi district for a visit

President of the Republic of Azerbaijan Ilham Aliyev has today arrived in Shamakhi district for a visit, ONA reports.

The head of state laid flowers at a monument to national leader Heydar Aliyev in the city center.

Head of Shamakhi district Executive Authority Anvar Seyidaliyev informed the head of state of extensive landscaping work carried out in the district. 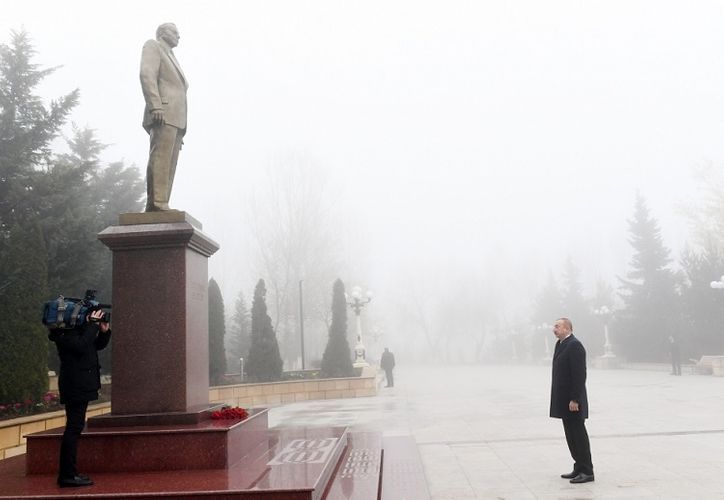 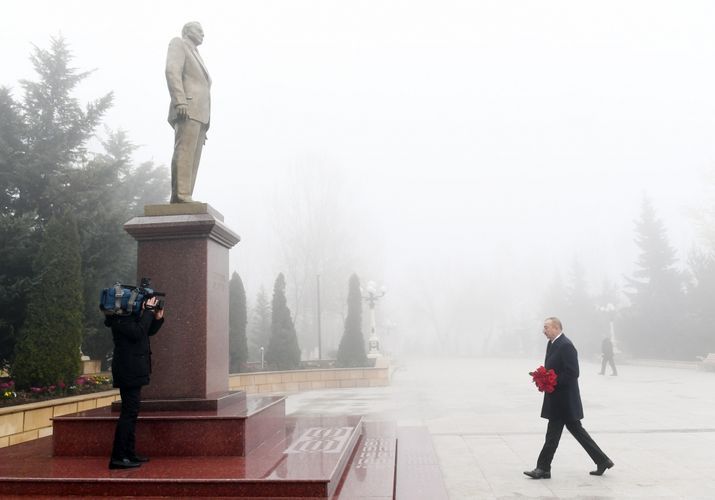