They talked about the great damage caused to the nature, the mass deforestation, and pollution of rivers by Armenians in the lands of Azerbaijan during the occupation.

The sides exchanged views on prospects for bilateral cooperation at the meeting. 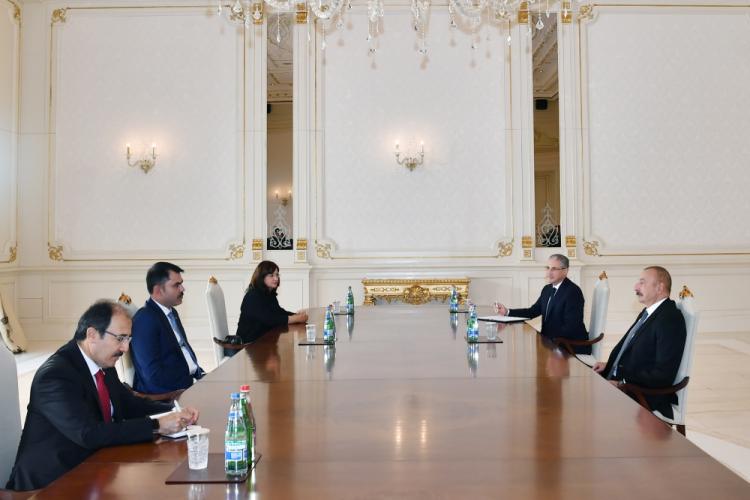 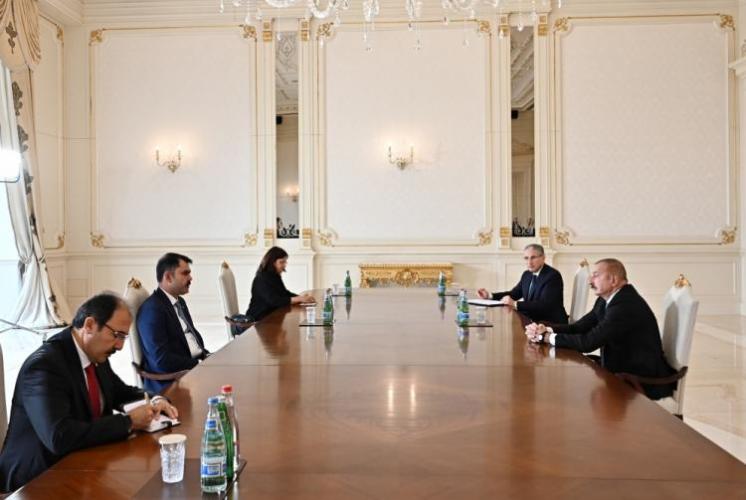 EU official: “Corridor issue which will connect Azerbaijan with Nakhchivan and Turkey was also discussed”

Hungarian deputy: “We could not implement a single letter of resolutions that we issued in the past 30 years regarding Karabakh conflict”

US and UK ambassadors paid a joint visit to Agdam - FOTO

UN Court to deliver its order on Azerbaijan’s claim vs Armenia, on Dec. 7