President of the Republic of Azerbaijan Ilham Aliyev has accepted credentials of the newly appointed Ambassador Extraordinary and Plenipotentiary of the Republic of Kazakhstan Serzhan Abdikarimov, ONA reports citing the Presidential press service.

President Ilham Aliyev then spoke with the ambassador. 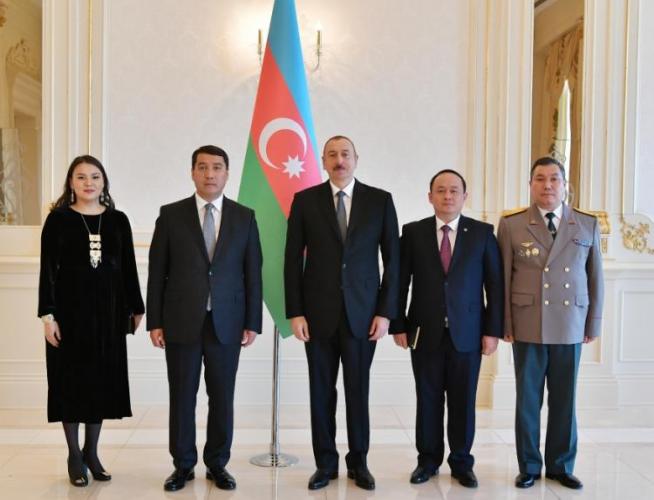 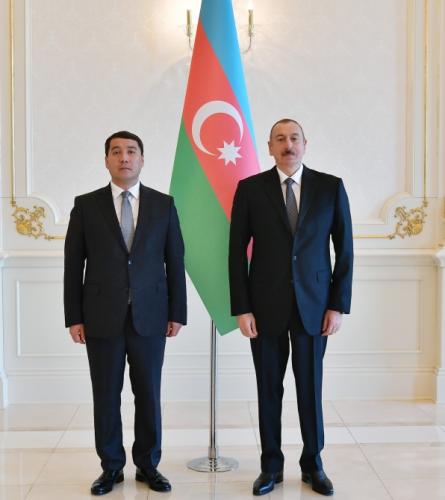 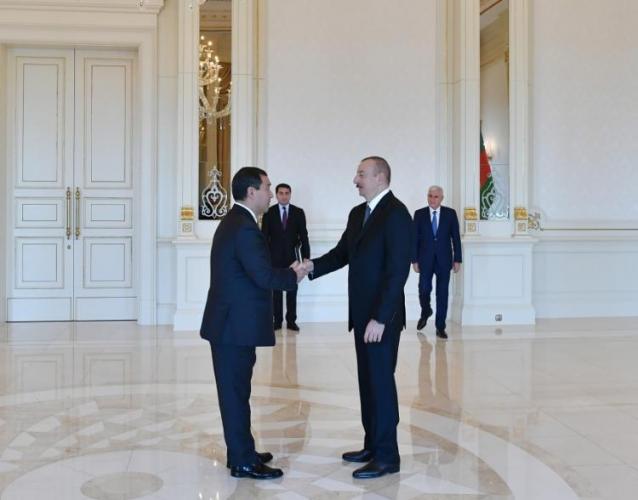 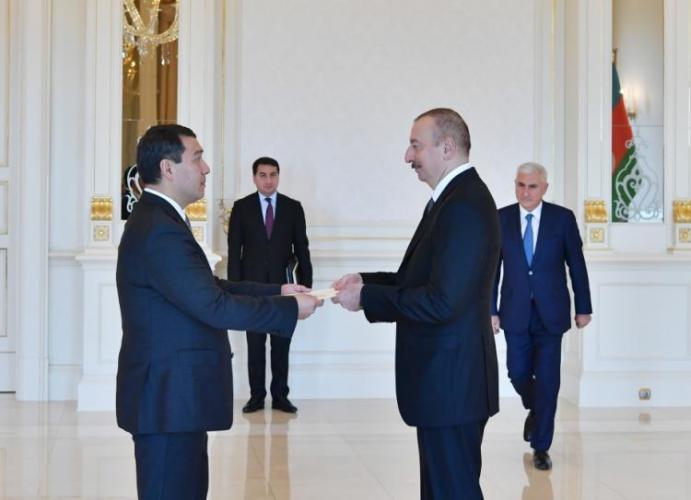