On the occasion of the Armed Forces Day, and the 25th anniversary of Azerbaijan’s partnership with NATO an official reception and photo exhibition were held at NATO Headquarters in Brussels (Kingdom of Belgium), by the Mission of Azerbaijan Republic to NATO, ONA reports citing Azerbaijani MOD.
Ambassadors to NATO, other members of the diplomatic corps, Military Representatives of the countries accredited to the NATO Military Committee, representatives of International Staff (IS), International Military Staff (IMS), Supreme Headquarters Allied Powers Europe (SHAPE) and other NATO entities attended the event.
During the event, apart from the history and development of Azerbaijan Armed Forces, invitees were briefed on 25 years of multidimensional cooperation with NATO, contribution to the international peace and security as part of the peace support operations, and on successful projects implemented to attain peace in the Euro-Atlantic area.
The official reception also featured a large variety of Azerbaijani dishes. 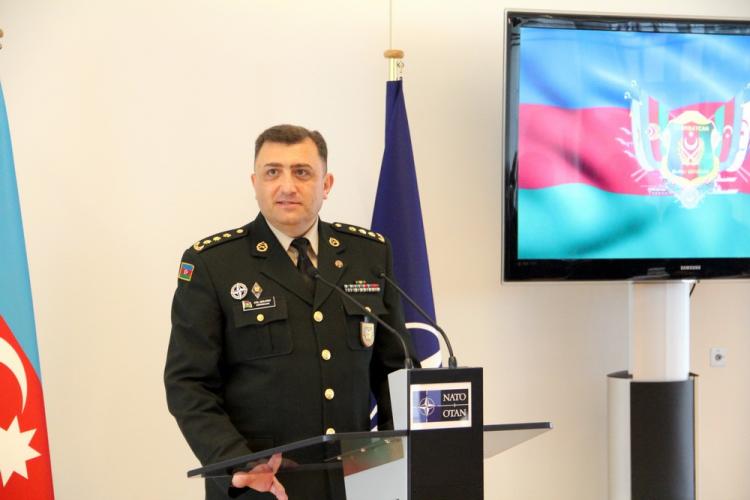 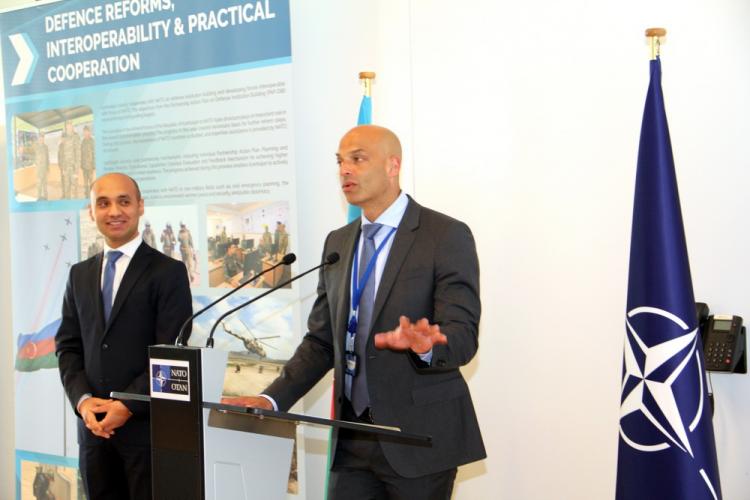