Measures, aimed at the provision of inviolability of the state border are being continued by the State Border Service, press service of the SBS told ONA.

Movement of unknown persons from the Republic of Azerbaijan in the direction of Georgia has been determined in the service territory of the border units of Shamkir border detachment nearby Sadigli village of Aghstafa region by border units on August 10, 2020 at about 3:05 a.m.

The service area has been closed and the border guard issued a "Stop" order. As a result 14 suspected persons have been detained as border violators in the service area.

It has been determined that detained persons are the residents of Aghstafa region, considering 7 of them are under age, they have been handed over to the commission on affairs and protection of the rights of minors under the head of the executive power of Agstafa region.

Operational-investigative measures are underway on the mentioned fact. 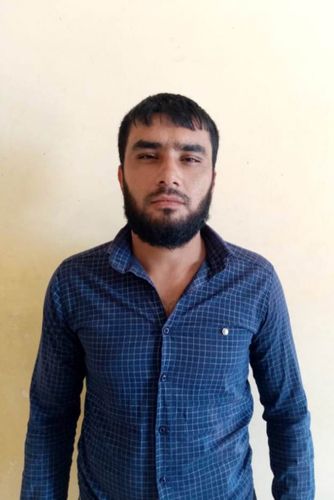 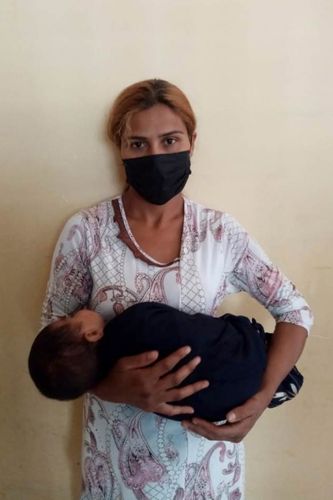 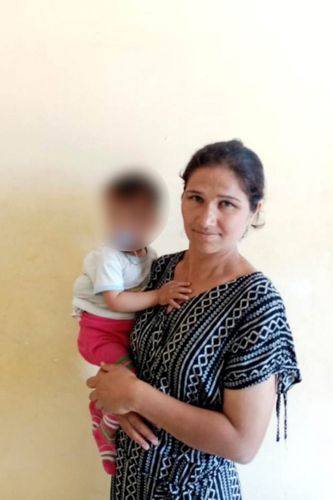 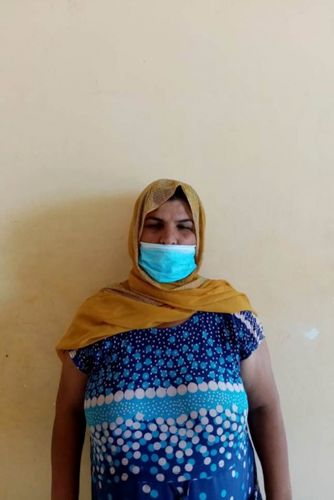 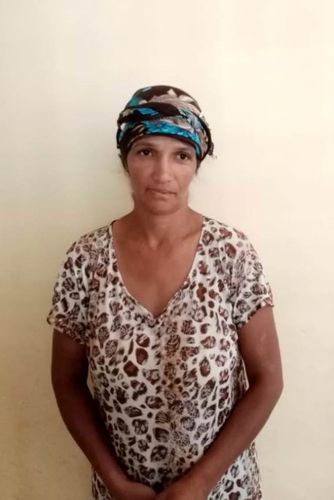 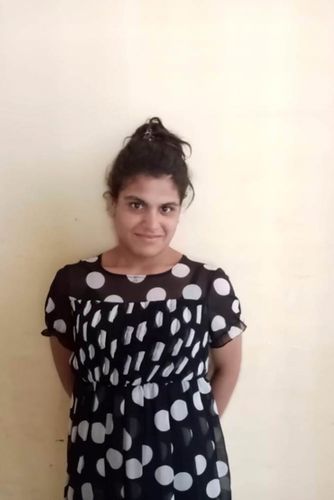 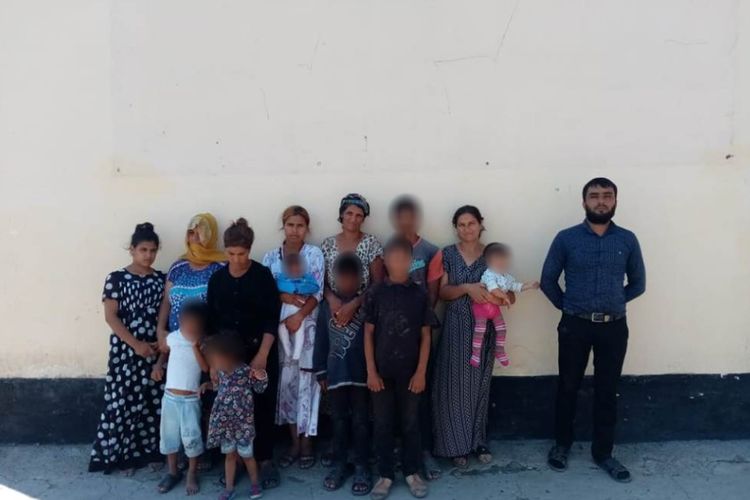 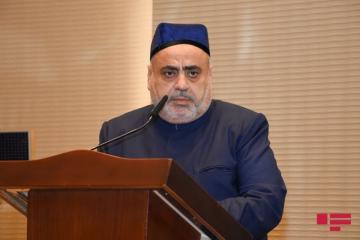 CMO chairman: “My greatest wish is to recite azan from Shusha mosque” 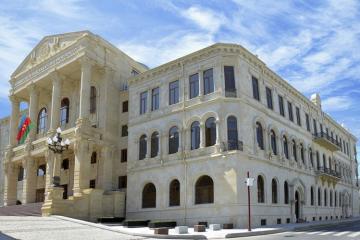 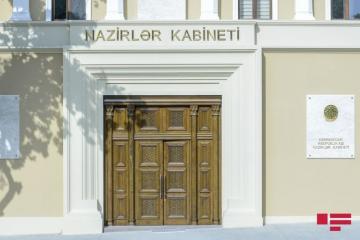 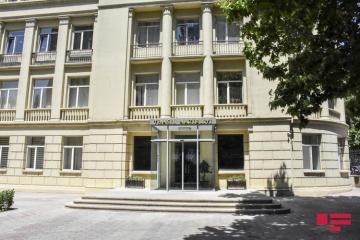 10 students contracted coronavirus over past day in Azerbaijan 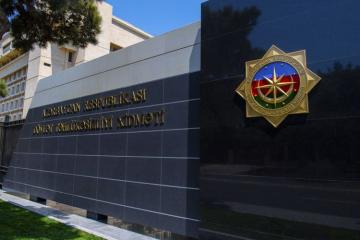 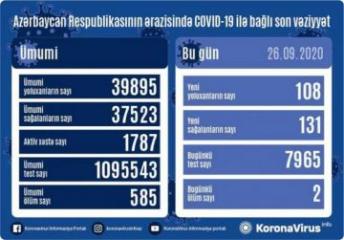 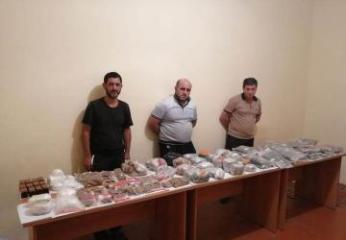 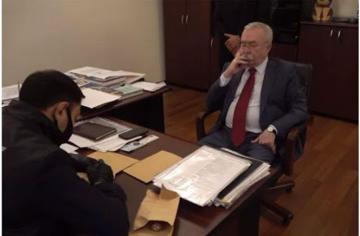 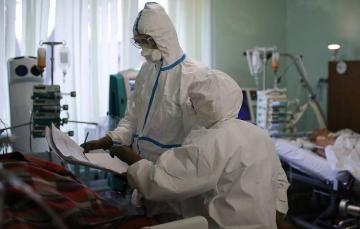 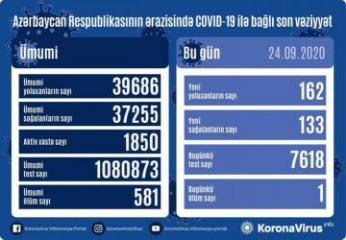 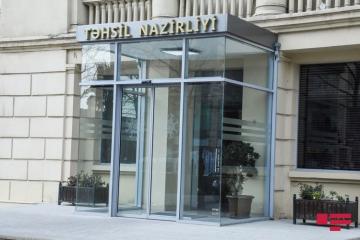 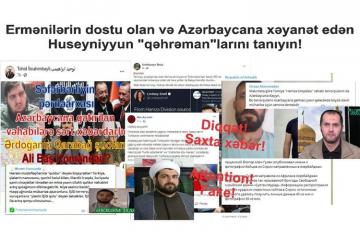 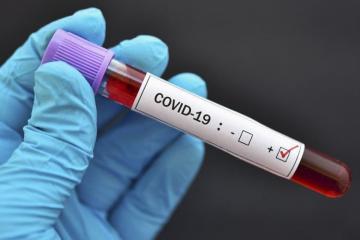 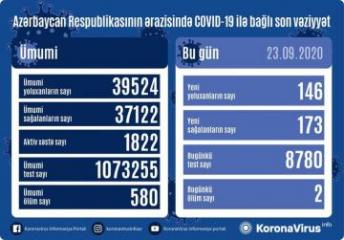 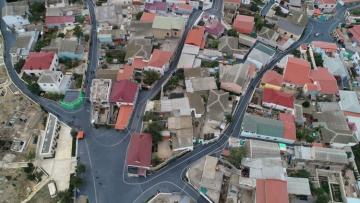 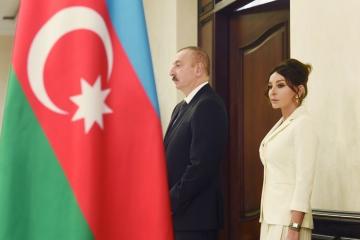