Smuggling of the mass amount of narcotic drugs has been prevented in the country by on September 17, State Border Service (SBS) told ONA.

Violation of border state by two unknown persons from the Islamic Republic of Iran in the direction of the Republic of Azerbaijan has been determined by border group in the service territory of the border group of Horadiz Border Detachment of Border Troops nearby Second Shahseven village of Beylagan district. It has been observed that border violators had guns and luggage in their hands.

During the inspection of the area where the attempt made to violate the state border was prevented, 1 rifle and 2 bags were found with a drug-like substance weighing about 15 kg.

The Iranian border office was informed about the incident.

Currently, the necessary operational-investigative actions are being carried out in connection with the incident by the employees of the "Horadiz" border detachment of the State Border Service and the Military Prosecutor's Office. 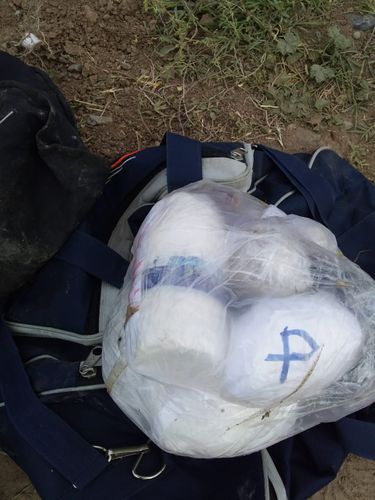 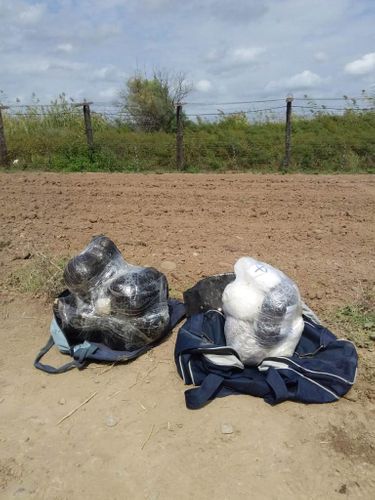