Several operational measures have been implemented in the area of detection of fire-arms and ammunition kept illegally in hands of civilians by the officers of the Main Department for Combating the Organized Crime, the Ministry of Internal Affairs told ONA.

The operational information was received by the Main Department regarding the concealment of illegal firearm and ammunition in the house of the person named Eljan. As a result of the implemented urgent measure, that person, namely Eljan Jafarov, a citizen of the Georgian Republic, being on the list of the internationally wanted persons based on the clause 108 of Criminal Code of the Georgian Republic (deliberate homicide) was detained on the territory of Khatai district of the capital city.

It turns out that E.Jafarov has been hiding in Baku City for some period because he committed a grave crime in the Georgian Republic.

The criminal case has been launched by Interrogation and Investigation Office of the Main Department in regard to E.Jafarov and A.Mughumov based on relevant clauses of the Criminal Code and the remand in custody has been chosen in regard to them as a pre-trial measure by decision of Narimanov district court. The operation and search measures are being continued in the area of determination of people surrounding the detainees and having criminal relations with them. 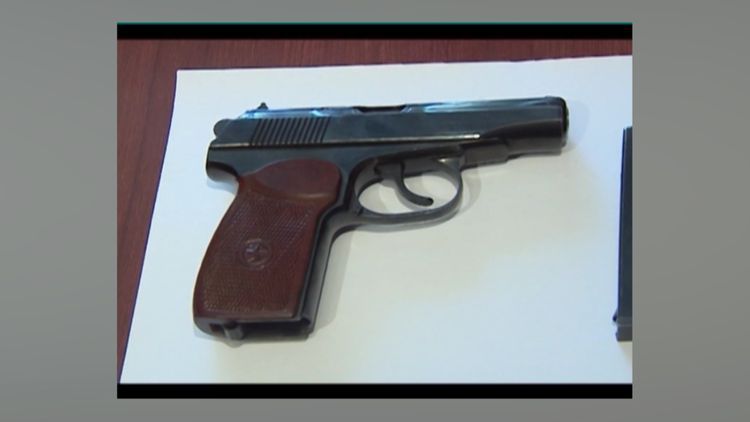 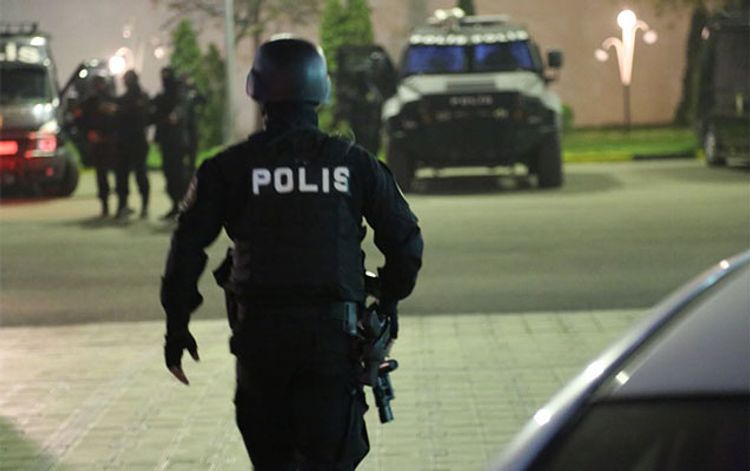