The Operation and Investigation Office under the Southern Territorial Main Customs Department has received operational information about the upcoming smuggling of massive amount of narcotic substances hidden under the title of “raisins” cargo transported by two units of trucks of "Daf" brand with official number plates of 34AA941/34AA942 and 91D657-10/91D658-10 from the Islamic Republic of Iran to the Austrian Republic, ONA reports.

The trucks driven by the citizens of the Islamic Republic of Iran Mirzaeisaatlou Akbar Parviz and Abdelikhanghah Ramin Mashatli carrying the “raisins” cargo to the Austrian Republic in transit through our country were stopped and taken under customs control at Bilesuvar customs post of the Southern Territorial Main Customs Department.

In total, the massive amount i.e. 281 kilograms 435 grams of heroin narcotic substance were detected in the two transport facilities.

The drivers of the transport facilities have been detained in the capacity of suspected persons and have been presented a charge as there are grounded suspicions of committing of criminal actions by them. 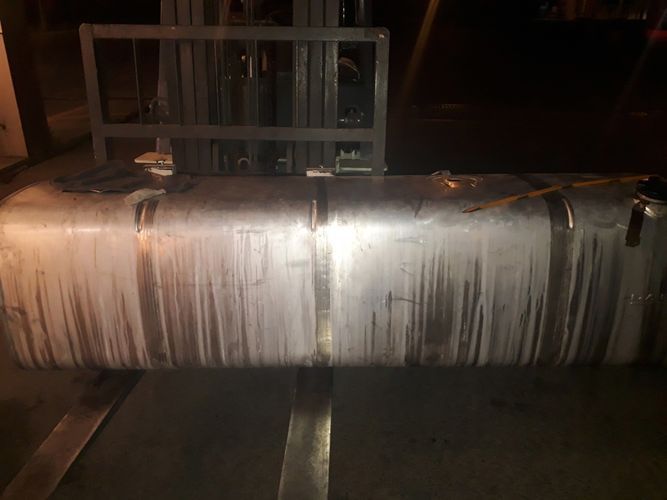 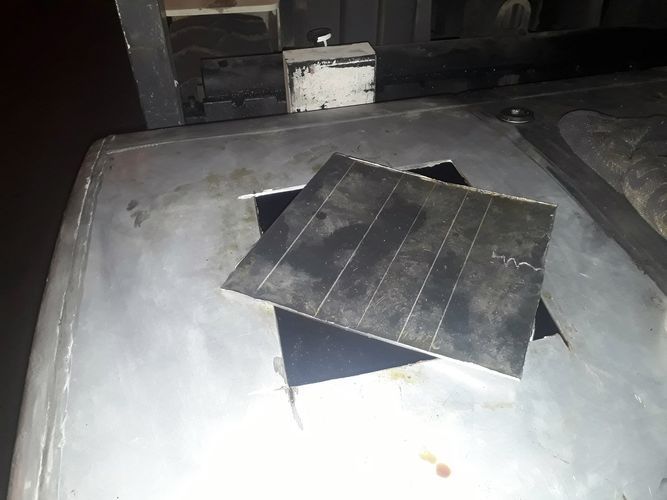