The relevant machines and live forces of State Fire Protection Service of the Ministry of Emergency Situations of Azerbaijan (MES), Aviation group, Civil Defense Troops and regional centres have been involved in order to prevent fire broke out in mountainous areas of the regions recently, Azerbaijani MES told ONA.

According to the information, as a result of operative measures the fire broken out in forests and forest areas in mountainous areas of Lankaran, Guba, Yardimli and other regions has been completely extinguished. The spread of fire broke out in Oghuz, Gabala, Ismayilli regions to wider areas has been prevented and fire extinguishing measures are being continued.

Totally, more than 900 live force  and about 70 machines, 3 helicopters, and a “BE 200 CS” amphibious aircraft  of Azerbaijani MES have been involved in fire extinguishing procedures. 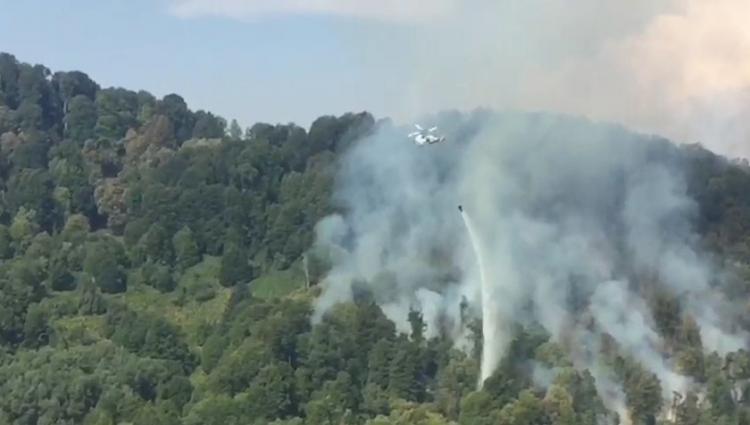 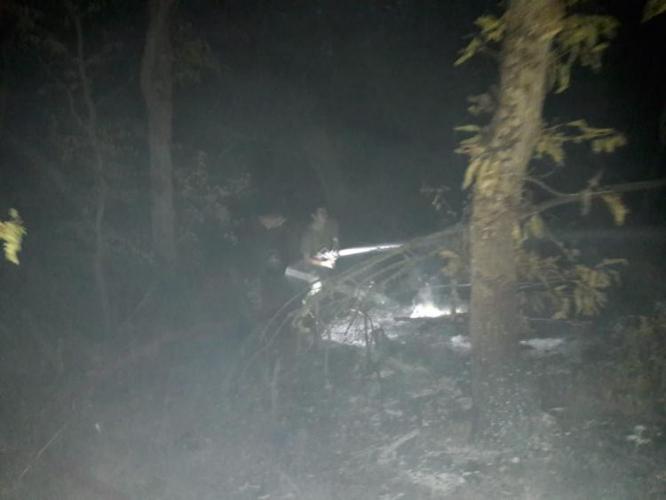