The serviceman of the Azerbaijani Army Abdulrahmanov Ramin Shovkat, who killed on the frontline, has been buried, ONA’s northern bureau reports.

The killed serviceman was buried in Guba cemetery.

Note that on September 22, soldier Abdulrahmanov got lost his way in the front line and was shot by Armenians. The Ministry of Defense told ONA that Azerbaijan has appealed to the International Committee of the Red Cross (ICRC) to provide safe evacuation of soldier’s body.

With ICRC's mediation body of the soldier was returned from the contact line. 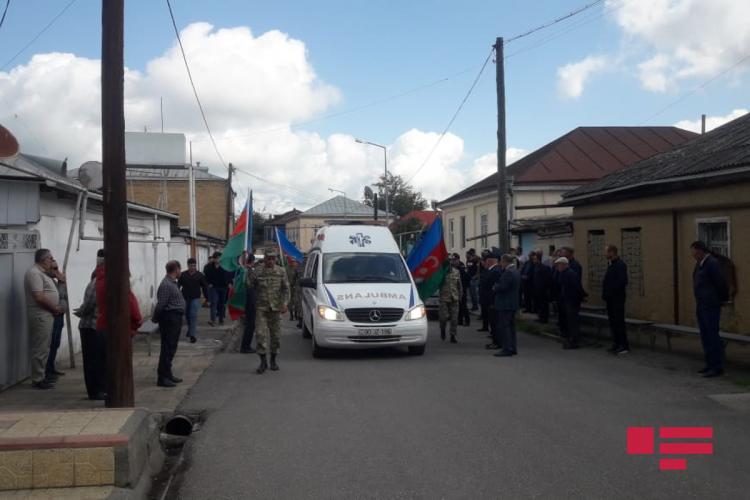