The Republic of Armenia uses foreign mercenaries, including members of the Kurdish terrorist groups whom Armenia has brought from Iraq and Syria, in its aggression against Azerbaijan, Public Relations Department of the State Security Service (SSS) told ONA.

State Security Service of the Republic of Azerbaijan has intercepted conversations of the terrorists related to the PKK who are participating in combat activities against Azerbaijan.

According to the intercepted conversations, the terrorists discuss the precarious situation on Armenia’s side and numerous losses. They also talk about how the Azerbaijani side effectively uses drones and regret that they have come to the war zone being deceived by the Armenians.

Note that yesterday ONA reported citing military resources that PKK fighters fought on the side of Armenian armed forces.

The information reads that majority of them were destroyed, the remaining part started the activity in the form of provocation groups together with local servicemen in Sugovushan and south front.

Here we present the above-mentioned materials. 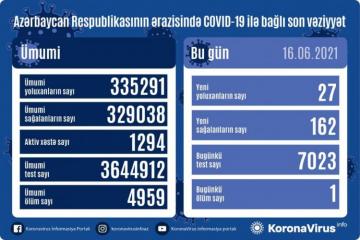 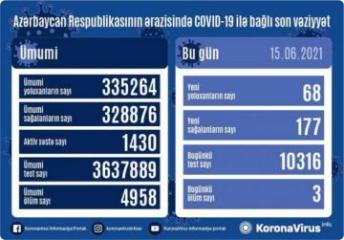 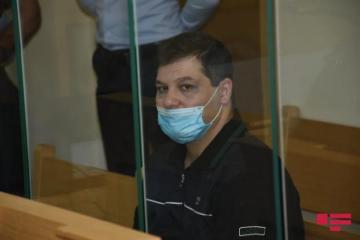 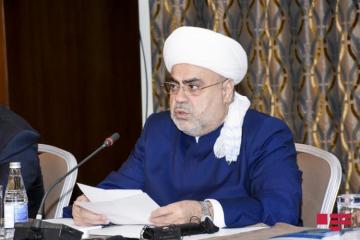 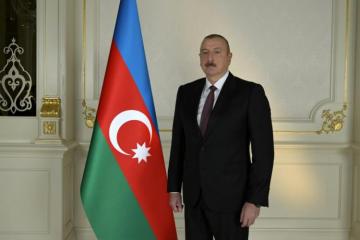 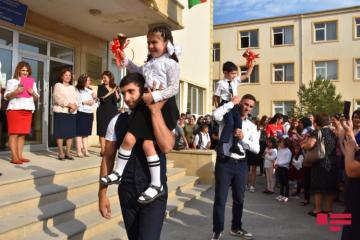 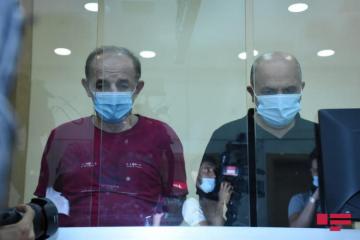 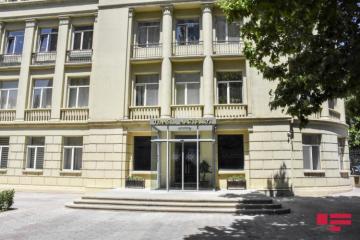 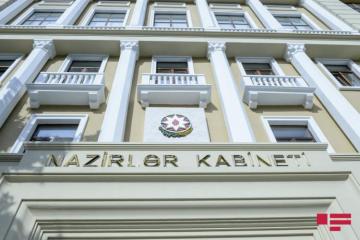 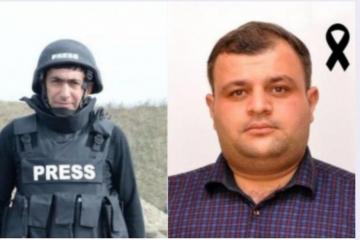 Media representatives, who stepped on mine and died in Kalbajar, to be granted status of martyr 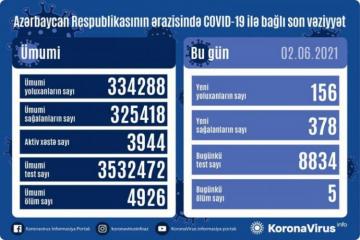 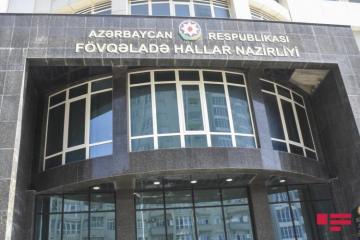 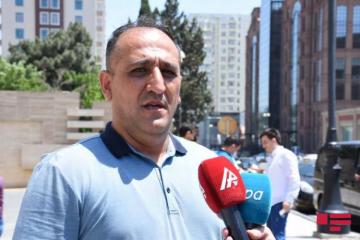 Person who was in Armenian captivity: "Ludvik Mkrtichyan with "Yokha" pseudonym beat us, insulted in Azerbaijani" 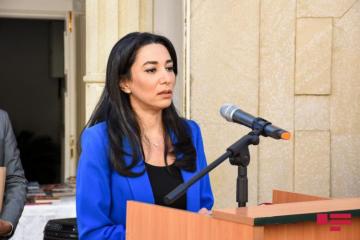 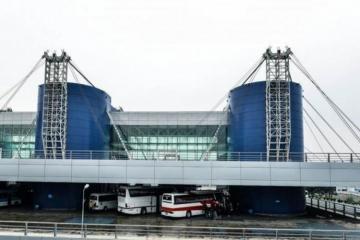 Medical masks to be required for inter-district passenger transportation 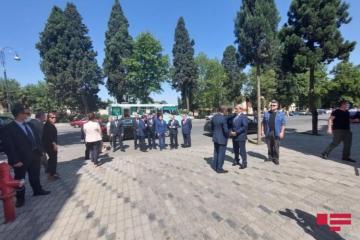 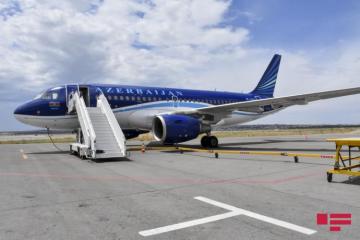 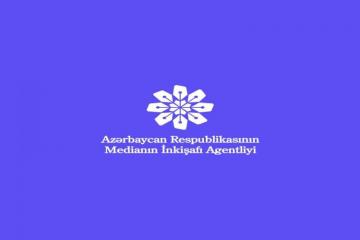 MEDIA to provide financial support to websites as well