Baku Police: Unsanctioned rallies to be prevented by police

According to him, in accordance with the Law, any unauthorized political campaign or rallies which not permitted by Baku City Executive Power will be prevented strictly.

Note that the National Council appealed to the Baku Executive Power to hold a rally on October 19.

Appeals have been made to hold a rally around 28 May subway station in Baku if the rallies are not allowed. 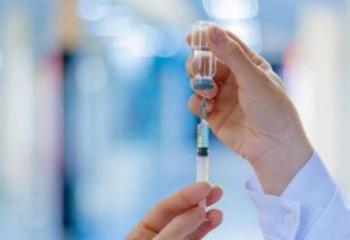 70% of teachers vaccinated in Baku 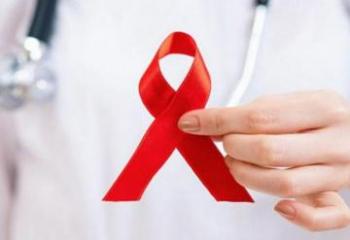 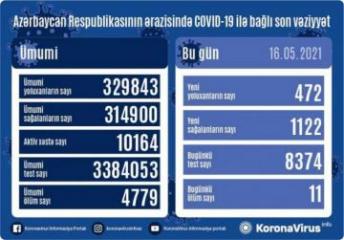 Visit of media representatives to Hadrut Settlement of Khojavend starts

TABIB: People, who experience serious anaphylactic shock after first dose of vaccine, do not receive the second one

In Azerbaijan 405 wounded veterans of the Patriotic War have been assigned disability, so far, Minister says

A criminal case launched against director of another hospital in Azerbaijan

Vaccination is most reliable method to protect against COVID-19, Azerbaijani therapist says