According to him, the fire has covered an area of about 300 sq. meters: “Crisis Service received information on the fire at 17:29 p.m. Firefighters arrived at the fire place within about 4 minutes. Additional forces have been brought from other districts of Baku. During about half of an hour the fire has been localized”. 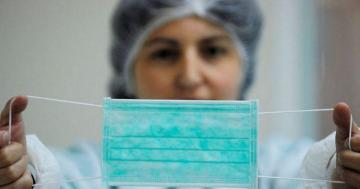 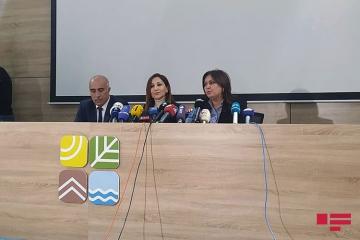 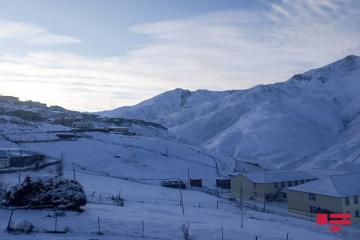 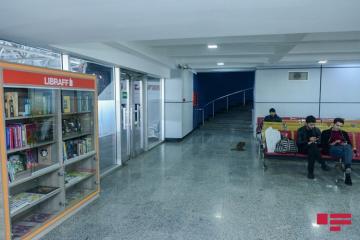