Rare conjoined twins connected by their skulls have been separated after 50 hours of operations at a London hospital, ONA reports citing BBC.

The first operation took place in October 2018, when the girls, from Charsadda, in Pakistan, were just 19 months old.

They were finally separated during their last operation on 11 February this year.

The girls’ mother, Zainab Bibi, 34, who has previously had seven children, said: “We are indebted to the hospital and to the staff, and we would like to thank them for everything they have done.

“We are extremely excited about the future.”

The girls, whose father died of a heart attack while their mother was pregnant with them, were discharged from hospital on 1 July.

They have now moved to an address in London with their mother, grandfather Mohammad Sadat Hussain, 57, and uncle, Mohammad Idrees.

The girls, who were born by caesarean section, were craniopagus twins, meaning their skulls and blood vessels were fused together. 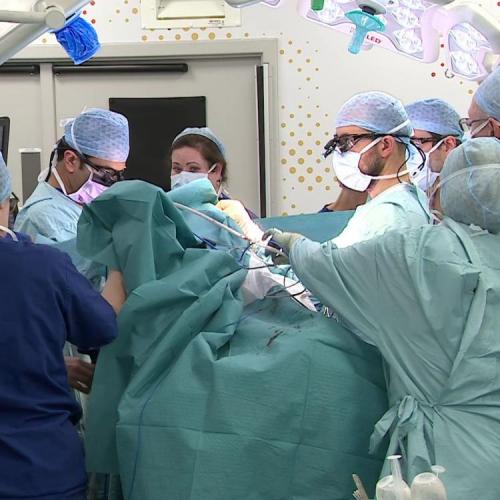 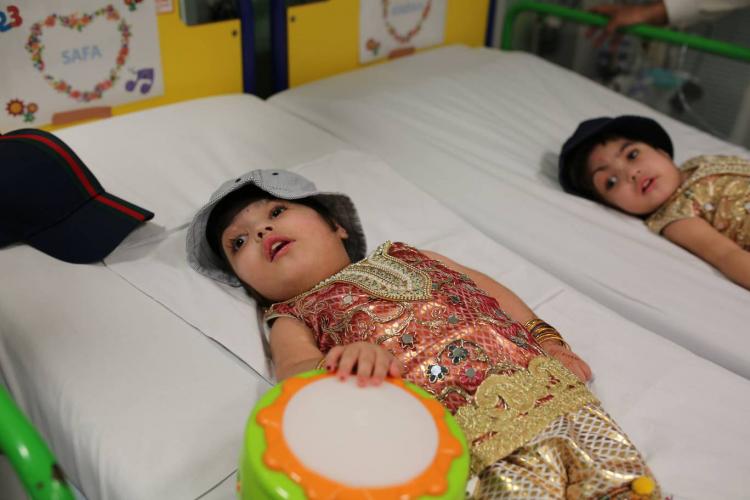 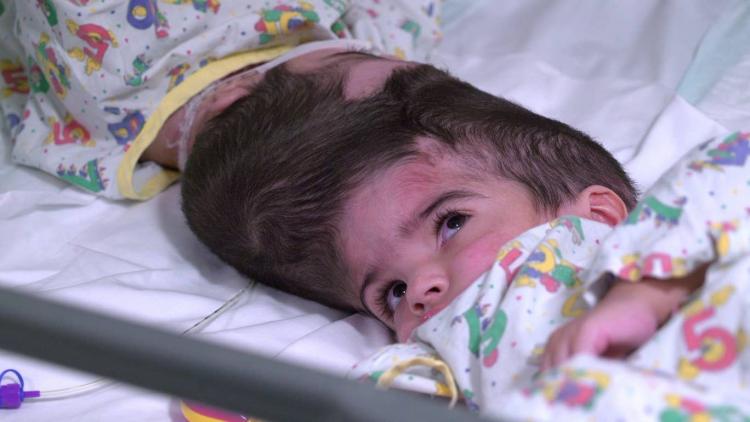