Abdiyev Tural, driver of Mitsubishi Pajero - one of the cars of collusion, resulted in death of 5 people from Shamkir, has been detained, ONA’s local bureau reports.

The driver has been interrogated.

As a result of collusion of Mitsubishi Pajero and VAZ-21011 5 people  - two men, 2 women and one child died.

Identity of the died people are being clarified. 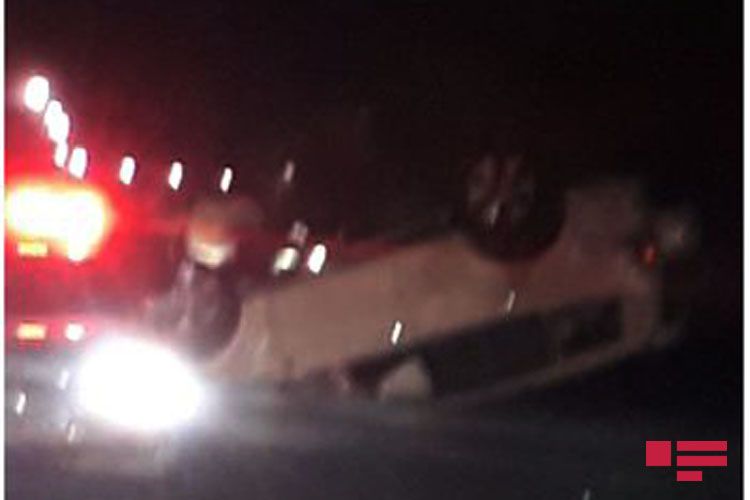